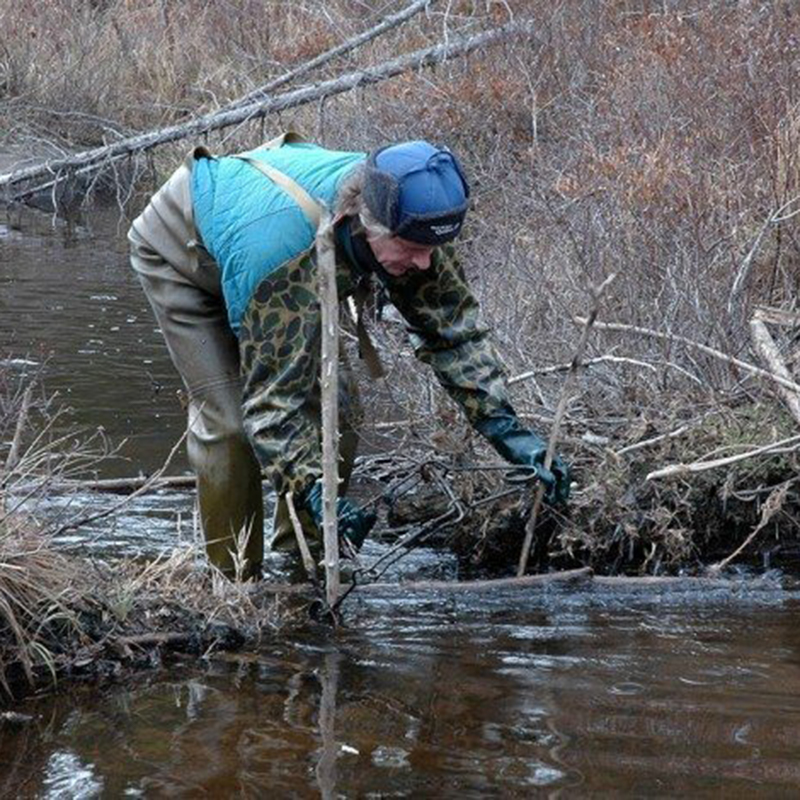 Nature and wild animal species are in a constant balancing act.

Wild animal populations fluctuate naturally all the time, being influenced by many factors such as abundance of food sources, rain, heat, predation by other species etc. Occasionally this balance tips to where a species becomes endangered and in this case there are government agencies and international conservation organisations set up to monitor wildlife populations. This includes the IUCN and the World Wildlife Fund and these organisations can step in to help protect and regenerate these species. International agreements like CITES and groups like TRAFFIC that prevent trade in these “endangered species.”

IFF is a voting member of IUCN and strongly supports CITES and TRAFFIC. It is crucial to note that the fur industry does not trade in endangered species.

When populations are in a healthy balance and are locally abundant, it is possible and even beneficial for there to be a well-managed harvest of these animals. As well as the economic benefits and the enjoyment hunters and trappers get from this, they serve an important role in keeping populations at that balanced level.

On the other side of the balance of nature, some species can become over-populated. This can also happen for a variety of reasons and can have devastating impacts on the environment, whether it be cod stocks off the coast of Canada being damaged by seals, nutria in the U.S. or possum in New Zealand damaging flora. Some species can also be a threat to public safety. For example, 400,000 muskrats are trapped each year in the Netherlands by government professional trappers in order to prevent these animals from causing damages that would endanger the dike system.

Overpopulation is by its nature unsustainable and can cause many problems such as members of the same species fighting for territory, increased spread of diseases (which can damage other species) and exhaustion of food sources often threatening endangered plants.

Governments are often left with few options to deal with these scenarios and usually hire professionals to reduce the numbers of these problem-species. Unfortunately, this can often lead to enormous waste – many animals are killed and their remains are not utilised properly. Rather than extracting the fur or using other valuable parts of the animal, it is simply discarded.

The wildlife expertise and skills of hunters and trappers can be utilised in a cost-neutral way by governmental authorities by empowering and facilitating trappers and hunters. Wild fur is highly sought-after by many designers and in fashion houses around the world.

Using these furs makes environmental and economic sense and to waste these beautiful furs would be disrespectful to the animals and environment that created them.