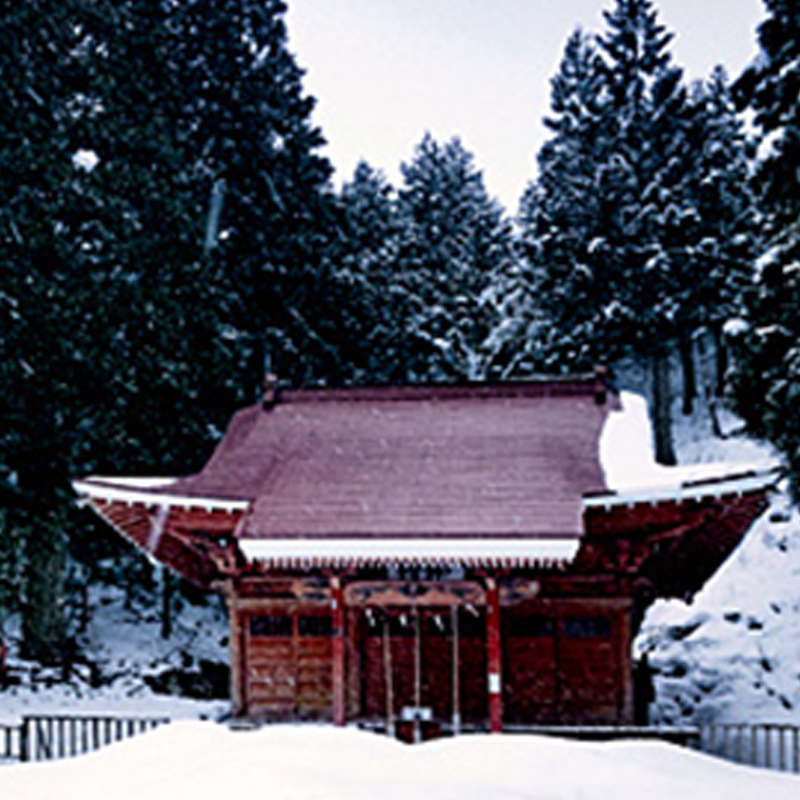 China is an important part of every link in our value chain, increasingly so when it comes to production.

The production of fur in China is well regulated and is the subject of a programme of continued improvement and review.

In China, the State Forestry Administration (SFA) of the People’s Republic of China is responsible for fur farming.

China has been characteristically quick to understand there is a moral and economic imperative to ensure the welfare of our animals. Animals that are healthier and happier produce the best fur and fetch the best prices. In this way there is a constant drive to improve welfare and quality across the board.

In China the government has clear and extensive guidelines on farming of fur-bearing animals. The original version of this work was completed in 2005, but has since been updated in 2016 and is officially named the “Criterion of Breeding and Utilisation for Minks, Foxes and Raccoons.”

Read the updated guidelines published in 2016 by the Chinese Government below:

Download the .pdf Criterion of breeding and utilisation for minks foxes and raccoons

These updated guidelines were announced by the China Fur Commission of the China Leather Industry Association (otherwise known as CLIA, an IFF member in China) via a press conference in Beijing. The original press release can be seen here in Chinese (http://www.chinaleather.org/News/20160627/288754.shtml).

These new guidelines were adopted from cutting-edge farming standards for fur-bearing animals in Finland, Canada and the EU. The guidance they provide is thus based on the most up-to-date standards globally and is so comprehensive as to address topics including but not limited to:

On top of these specific improvements, it also generally raised the standards of Chinese farms to be broadly in line with comparable farming internationally. These improvements were announced as a part of the 13th Chinese 5-year plan (2016-2020). The aim of this huge progress in standards is to raise the market-competitiveness of Chinese products by targeting the increasing of quality as a priority. These new guidelines provide the references needed to supervise and manage the fur-bearer production sector in China.

In order to manage the implementation of these new guidelines, Mr Huang Yanjie, the Director of China Fur Commission and China Fur Breeders Commission of the CLIA, revealed that the Fur Animal Farming Committees of the CLIA would co-ordinate with the State Forestry Bureau to leverage its member network in five major provinces (Shandong, Hebei, Liaoning, Heilongjiang & Jilin) for the publicity and promotion of these new standards. As it was considered that it took time for the enterprises to rectify and adjust according to the Criteria, a 1-year transition period was given for the implementation. During the transition period, the State Forestry Bureau will inspect and supervise the industry of breeding for mink, foxes and raccoons according to the provisions on this. For any newly-built or re-constructed farming sites, they have to comply with the updated criteria from the outset without this transitional period applying.