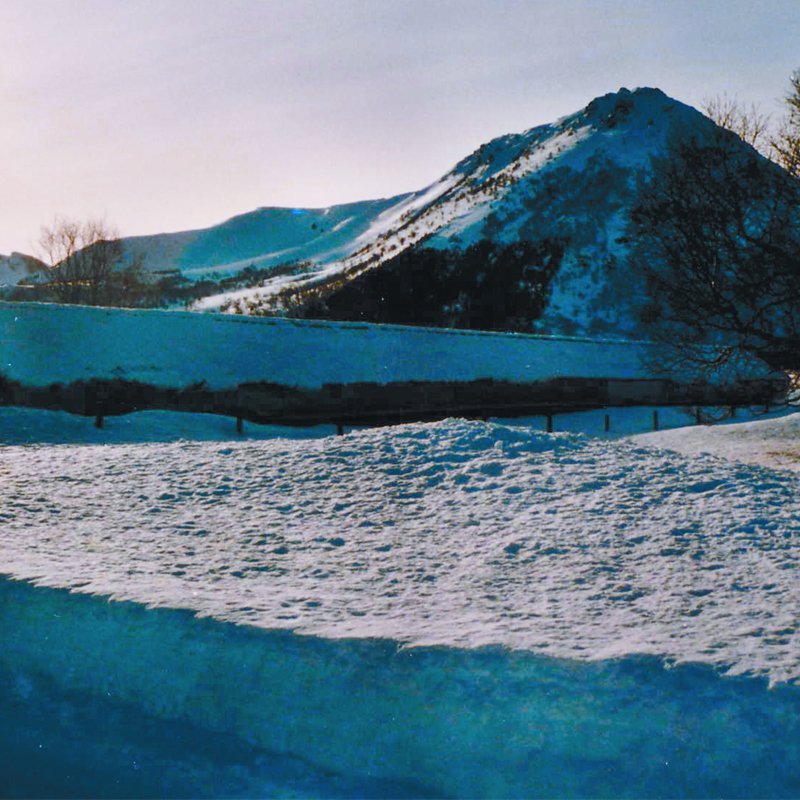 The Eurasian region ranks second in the world in the consumption of fur products, and is also one of the most important in high quality fur production.

Fur farming is developed in Russia, Belarus, Ukraine. The industry like in other regions is mainly involved with producing mink, though in Russia Sojuzpushnina auction annually sells appox 600,000 sable skins 10% of which also come from farms. Farmed sable is an exclusive fur for Russia.

Fur farming in the Eurasian region is governed by a number of regulatory documents and state standards that impose strict requirements on fur production, as well as rules for inoculation, waste disposal and veterinary services.

In Russia, work is actively being carried out to improve standards of animal welfare. Specialists of the Moscow Veterinary Academy are developing scientifically grounded rules for fur farming according to European standards. This work will form the basis of the certification and improvement program for fur farms in Russia.

Send this to a friend