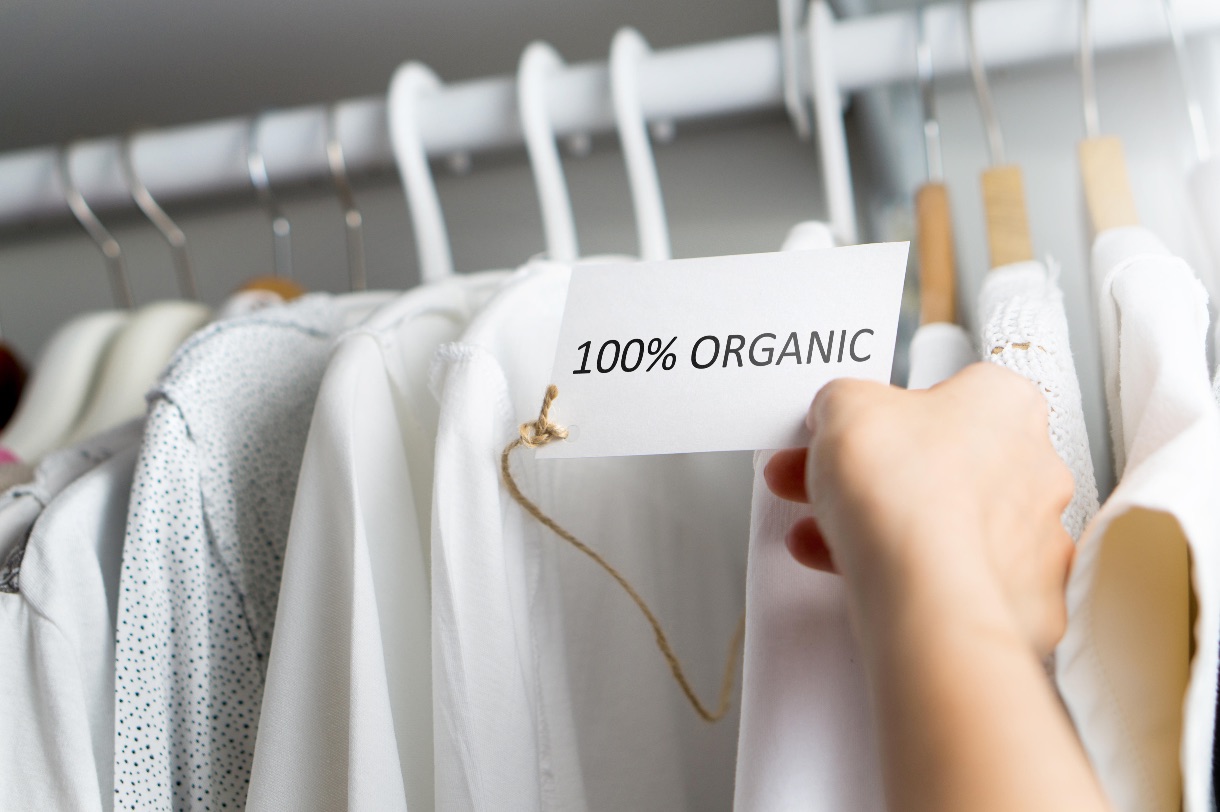 At the core of veganism is the belief that abstention from all animal-deriving goods can solve many of the environmental, animal welfare and ecological issues currently challenging the world. One’s choice to become vegan is often based on a variety of reasons with ethics, sustainability, and environmental consciousness all being listed as top motivations. And while it’s important to respect consumers’ freedom of choice when it comes to what they consume, respect is not always reciprocated. But before delving into that debate, it’s important to examine the facts. The US has seen a spike from 0.4% to 3.5% of citizens identifying as vegan over recent years, while the UK has seen a meteoric 300% increase over the last five years in the population identifying as vegan with current estimates from the Guardian suggesting numbers are as high at 3.5 million (5% of the UK population). But, while veganism is on the rise, is a plant-based diet and lifestyle as beneficial as vegans would have you believe?

According to The Economist, 2019 is the year of the Vegan – this is supported by The Independent that reported earlier this year that a record 15,000 people took part in Veganuary – a month dedicated to testing veganism and whether people could live without animal-based products or not. However, while there are currently nearly 730,000 Veganuary hashtags on Instagram, veganism for many is a short-term fad veiled as a new environmentally mindful way of life. However, after examining the undeniable negative impacts of water waste used to grow more crops, pollution from mass imports of overseas fruit and vegetables, and the environmental impact of multiplying avocado farms (an increase of over 5% year on year according to many damning reports), it appears a vegan lifestyle is not as green as you might have initially thought.

The number of vegans in the world has increased by 160% over the last 10 years, but what people don’t appear to be asking is: where has all this food and fashion come from? Much research has been conducted into livestock farming and the methane emissions of the meat, dairy and fashion industries, but what isn’t highlighted nearly as much is carbon cost of vegan goods. According to a 2017 report by ‘Nature’ – an independent scientific journal – as much as 70% of the carbon in cultivated soils has been released into the atmosphere through ploughing. But what does this mean? Unless a vegan is sourcing their food from organic “no dig” sources, they are actually aiding the decimation of soil biota which is crucial to creating the right conditions for life of mammals, birds and reptiles. Thus, the drastic rise in veganism actually challenges the core fundamentals of the vegan movement – to save the environment and protect animals. Not to mention the emissions released from genetically modified crops and artificially generated clothes that are replacing organic goods and natural fashion.

Not only has the rise in demand for vegan goods released tonnes of CO2 through ploughing, but it’s contributions to rising pollution levels is also accelerating. Avocados from Kenya, tofu from China and almond milk from California are all shipped across the globe to meet western demand. The undeniable truth is: vegan food and beverage alternatives are cultivated in particular climates and transported thousands of miles, this means vegan goods can never be more environmentally friendly or sustainable than locally sourced produce, eggs and meat from a nearby farm. Another unspoken truth is, the increasing demand of western vegan favourites, like quinoa for example, has pushed the prices of quinoa up so much so that the countries these foods originate from are becoming increasingly unable to afford them. But vegan food and drink is only part of the equation.

Mirroring the rise of vegan foods is vegan fashion. ‘Cruelty-free’ clothing and cosmetics are cleverly marketed as “environmentally”, “sustainably” and “ethically” sound, and have since entered the mainstream. Following this trend are a number of high-fashion designers including Stella McCartney and Gucci and high street retailers like H&M. But what does this mean for the environment? Firstly, all-natural materials such as leather, fur, wool, silk, angora, mohair, cotton and exotic skins are being replaced with oil-based alternatives. Polyester and nylon now lead a new plastic fashion frontier, however, we can question whether the public are fully aware of the detrimental affects of their vegan clothing consumption. Recent poling from the British Fur Trade Association (BFTA) found 42% of the UK public were unaware that faux-fur was made from plastic.

This finding is supported by The Ecologist which reported in September 2019, one of the most popular ‘eco-friendly’ fashion brands Matt & Nat, whose brand ambassadors include Natalie Portman, has been given an official warning by the Advertising Standards Authority (ASA) for misleading customers on how sustainable they are and misrepresenting the company’s green credentials. The accessories in question were two PVC bags that were marketed as “Vegan. Cruelty Free. Recycled”. PVC (Polyvinyl chloride) is often marketed as faux-leather when in reality it is made from petroleum oil which through production is highly polluting, it is not biodegradable or easily recyclable ultimately adding to landfill, and water, land and air pollution. Not only does this reinforce the previous statement, that vegan fashion is cleverly but inaccurately marketed as ethical, environmental and sustainable, but while they may be advertised as “lower impact” they are not “no-impact”. This is just one of many examples that highlight how the veganism movement plays a key role in misleading consumers into thinking they are supporting a greener world – a role now assumed by some of the biggest fashion houses in the world, including Chanel, Versace, Prada and others.

From food to fashion and beauty, veganism is on the rise, but it appears the environment is paying the price. With so much contradicting information it can feel like you’re damned if you do and damned if you don’t. But for most consumers, vegan or not, we can all agree that we should be cutting down on meat consumption, reducing the carbon emissions from intense farming practices, slash consuming so much fast-fashion, and decreasing water waste and landfills. These are common grounds on both sides of the debate. But while unthinkable to a vegan who may be reading this, including an occasional locally sourced lamb chop to your diet, and shopping a well-made pair of natural leather shoes or a fur coat can significantly reduce your carbon footprint. If your main concerns are animal welfare and the environmental impact of your consumption choices, though commendable, you are no longer able pretend that turning vegan, giving up natural fashion materials like fur and leather, changing from cow’s milk to soya and saying goodbye to dairy and eggs, is the answer. In fact, it’s far from close.