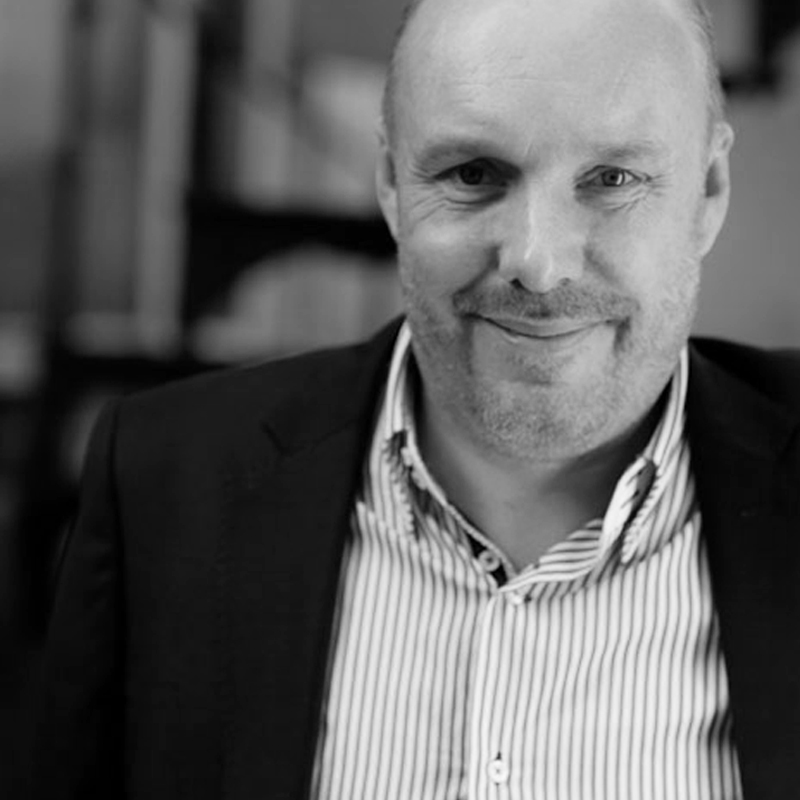 Mark Oaten is CEO of the International Fur Federation. Oaten joined the IFF in 2011 with a remit to represent national fur trade associations and organisations from across 40 countries.

Prior to this he was a Member of Parliament in the UK for 13 years and served for 4 years as the UK member of the Council of Europe. During his time in Parliament he was Liberal Democrat Party Chairman and the Shadow Home Secretary. He served on a number of boards including the British Healthcare Trade Association, Alcohol Concern, Mental Health Matters, the prison Charity Unlock, the Council for Administration and a Director of the Charity Finance Directors Group. Prior to his time at Westminster he was Managing Director of one of the UK top lobby consultancy firms.

He lectured at Wroxton College in Oxford and was a regular broadcaster for Sky and BBC TV.

Following his retirement from active politics, Oaten published two books, one on the history of coalition governments Coalition and the other a memoir entitled Screwing Up: How One MP Survived Politics, Scandal and Turning 40.

Read Articles from the CEO 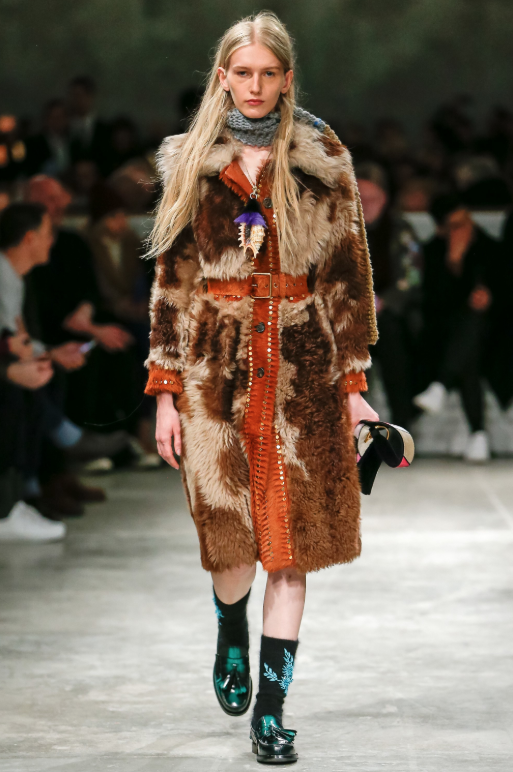 ‘I am surprised that a brand which cares about sustainability is banning a natural product like fur. Now Prada customers will only have plastic fur as an option which is bad for the planet. I urge Prada to think again and trust its own consumers to decide if they want to buy real or fake fur.'