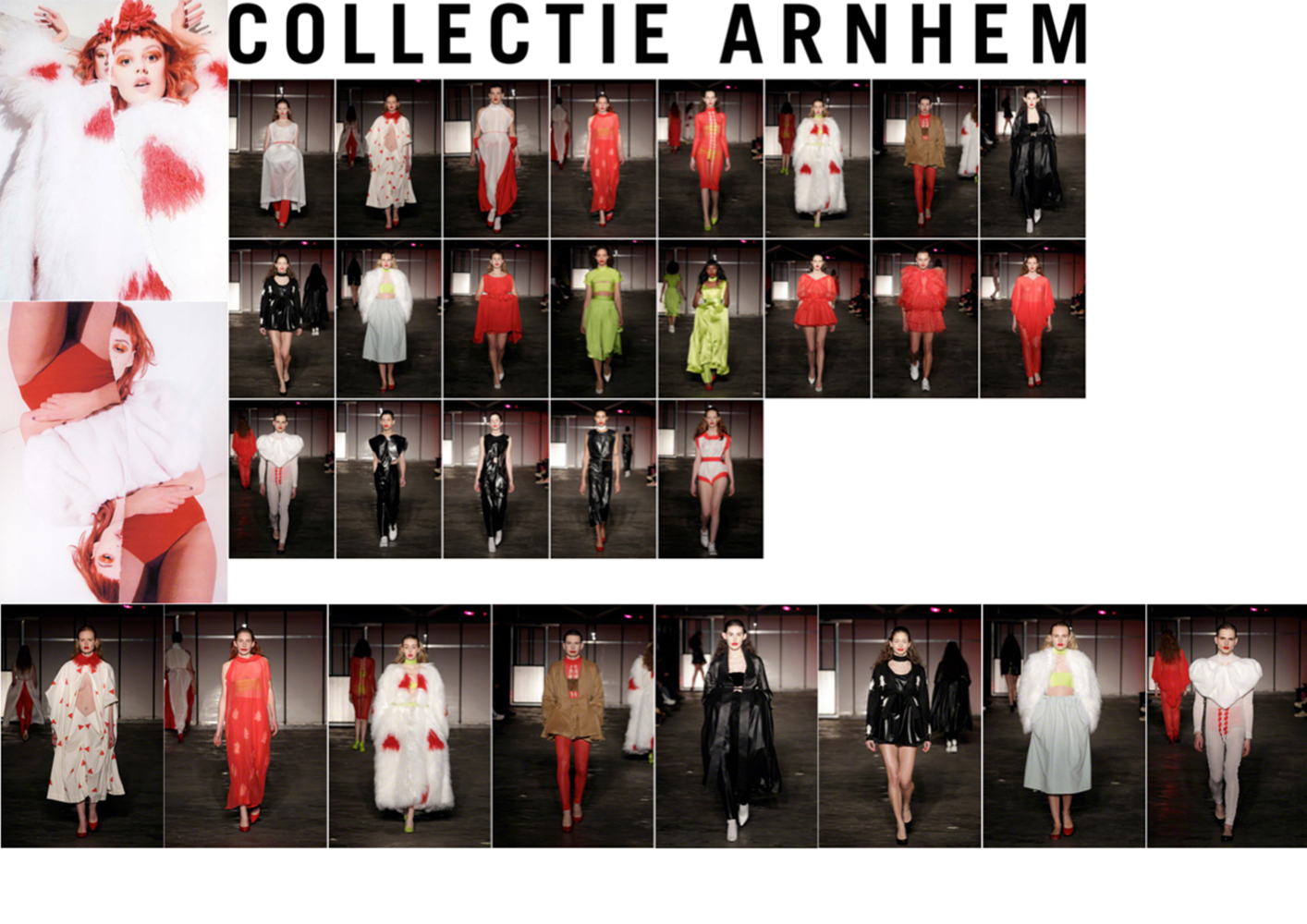 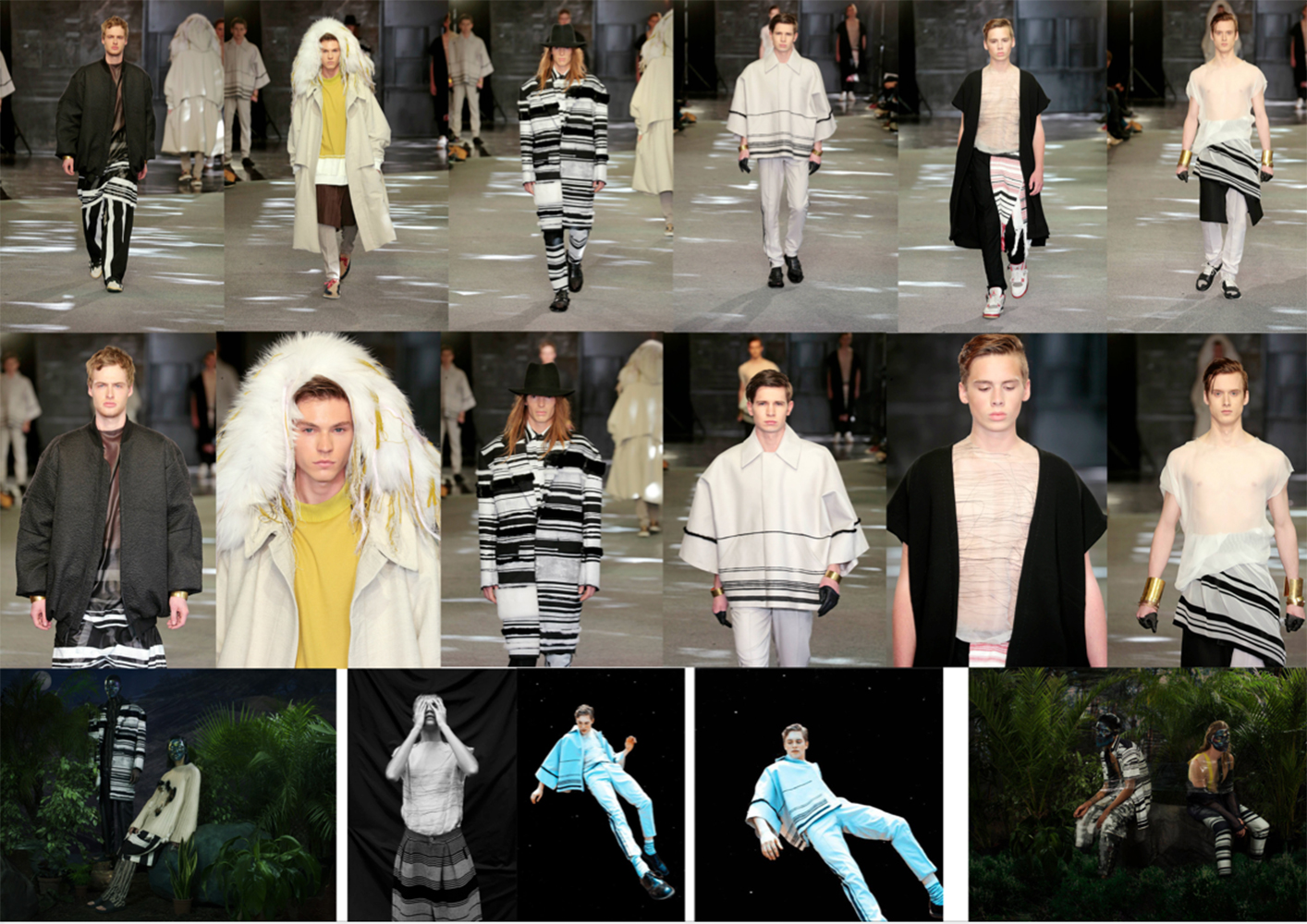 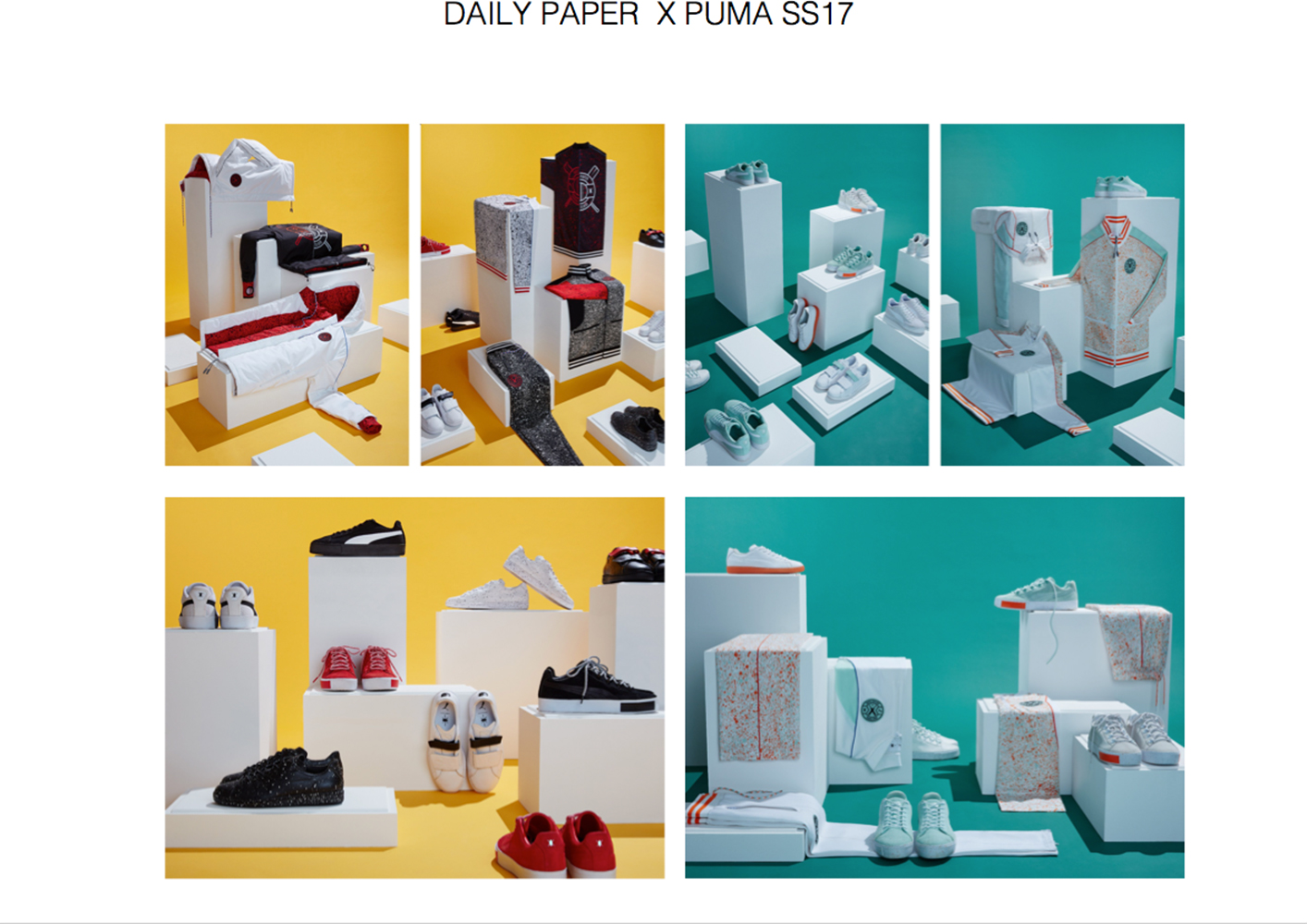 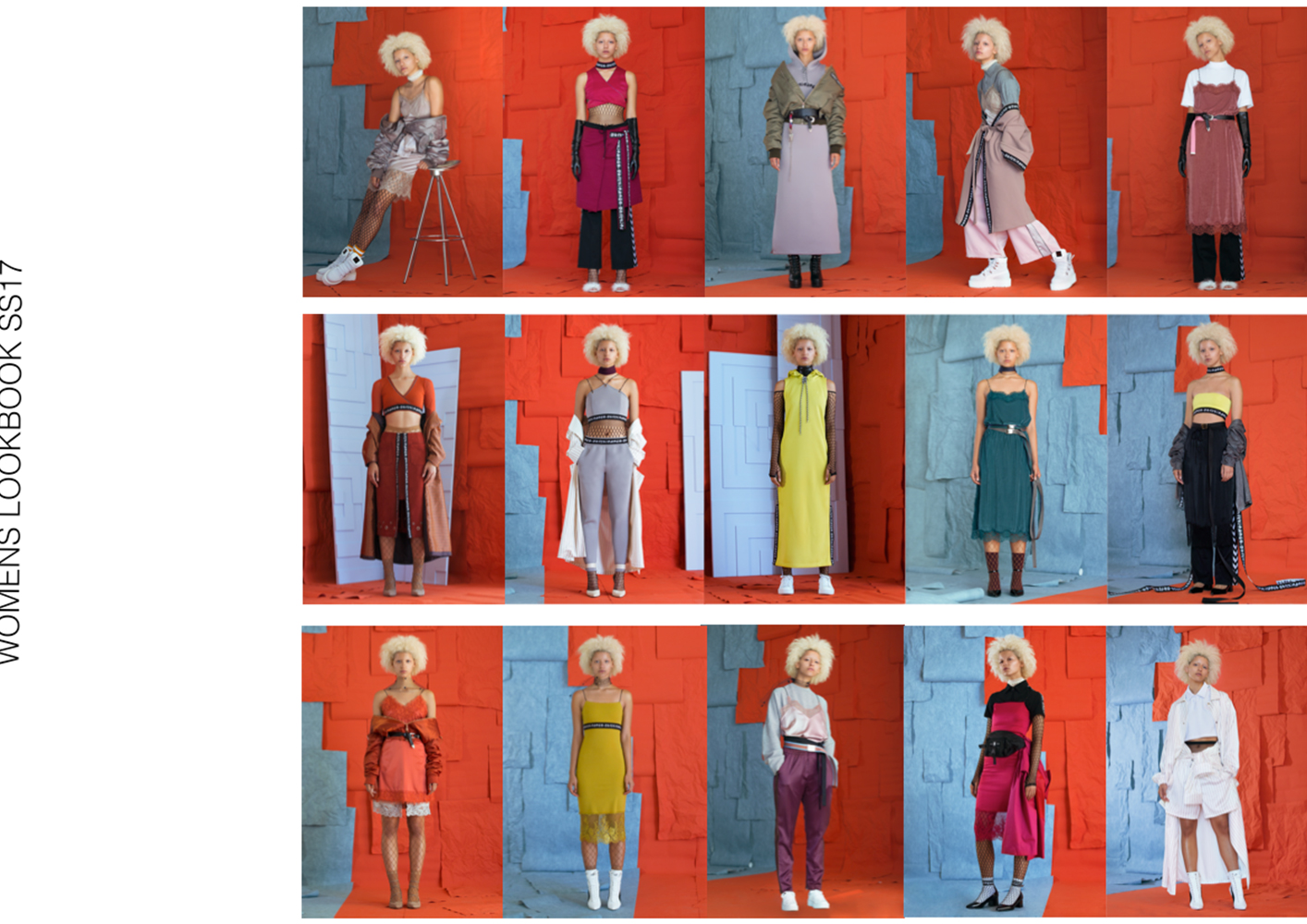 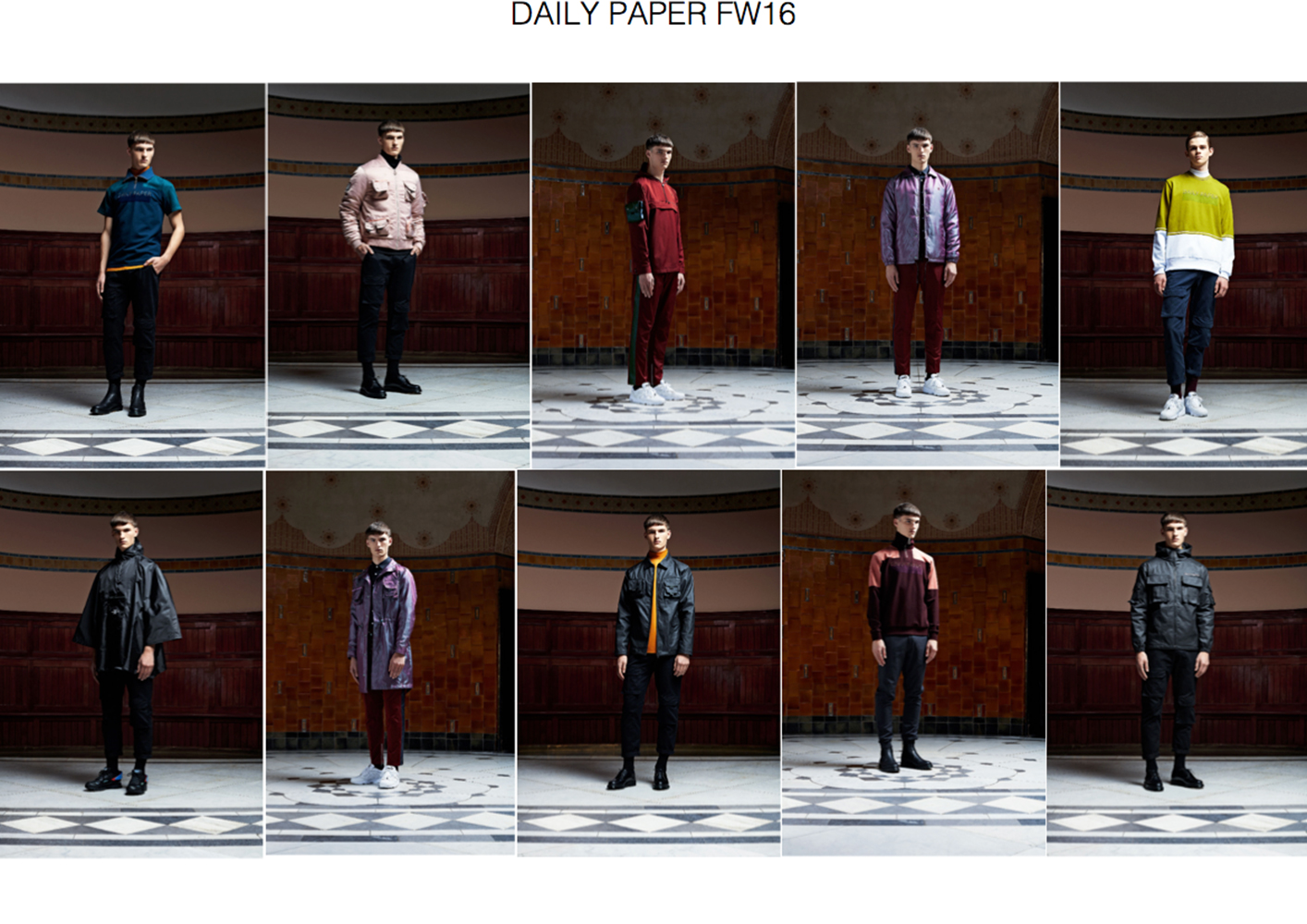 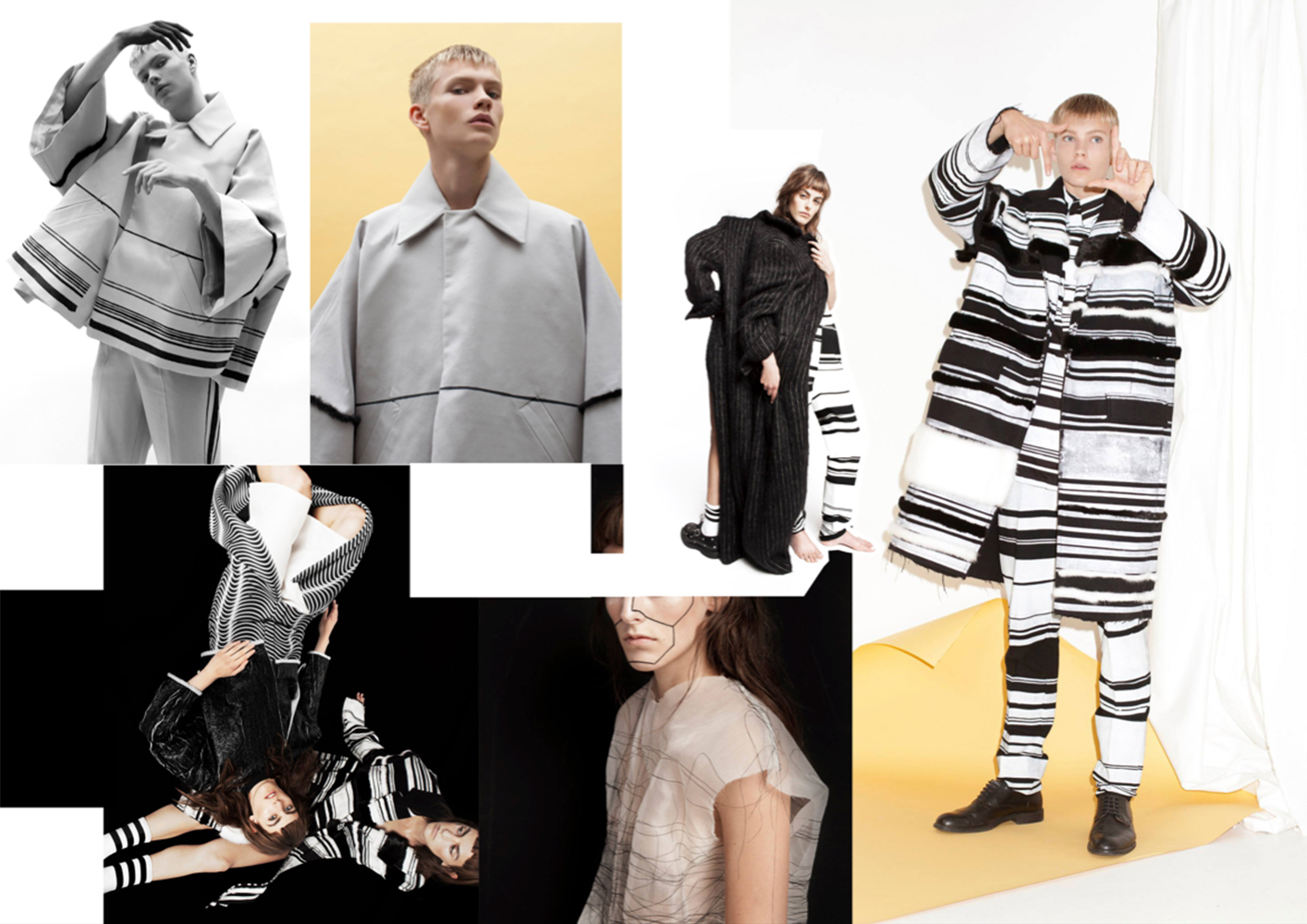 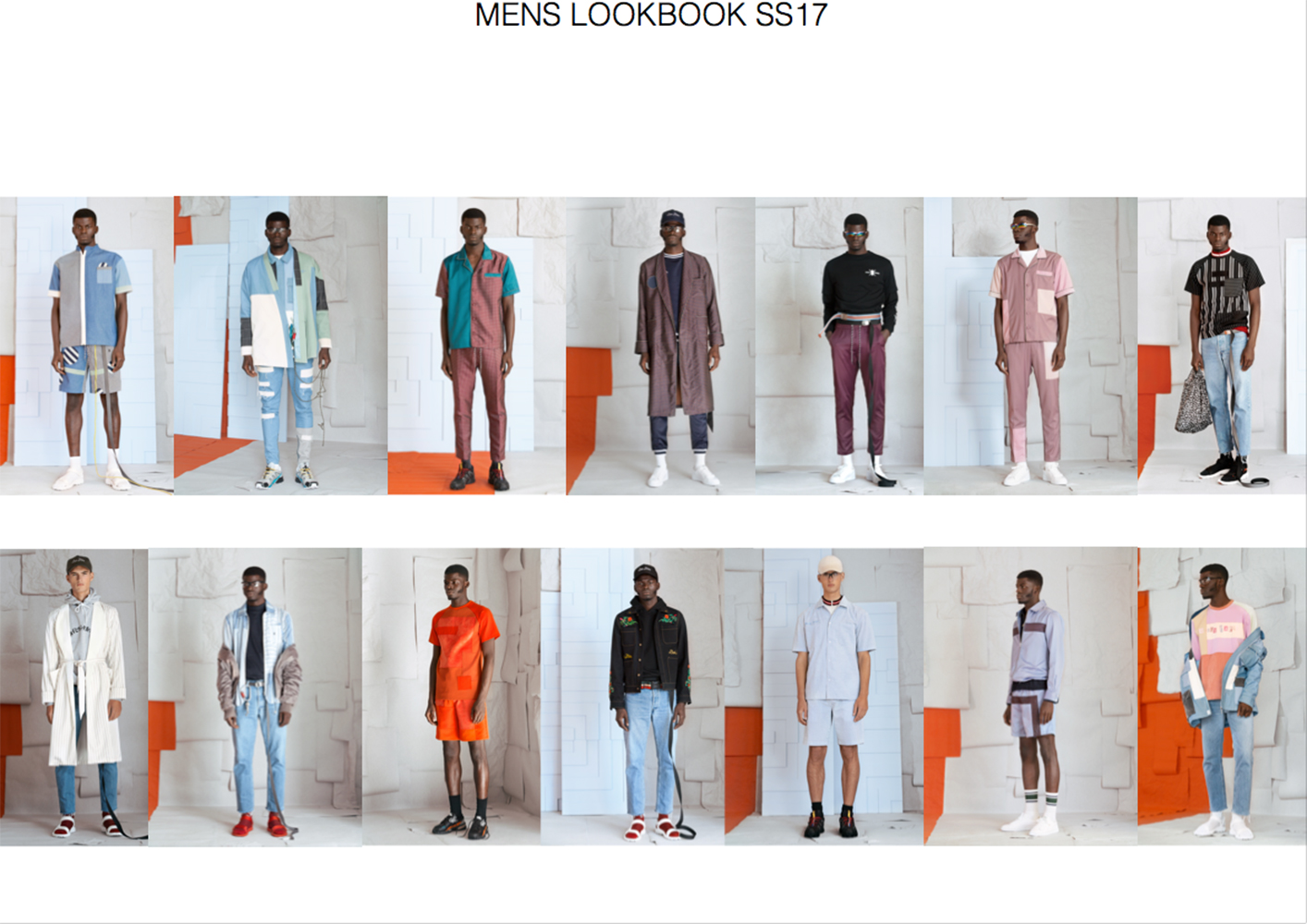 My name is Berivan Cemal born in Holland November 3rd 1991, I am a Dutch menswear designer with Kurdish origin. I graduated from ArtEZ academy of the arts in Holland in 2015. In 2013 I had a chance to work with Furlab, teaching me how to minimalize the waste of fur usage by using new techniques. I started working on fur pieces for the schools label called Collectie Arnhem. We showed these pieces during Amsterdam Fashion Week, questioning the ethics and usage of animal skins and fur.
Currently I’m working for a company called Daily Paper, which is heavily influenced, by African culture and street wear.

In my graduation year I got sponsored by Furlab and worked on my collection called I am the Upsetter. Inspired by my own cultural heritage and the contrast between the Middle Eastern and the Western man. Within fashion I always saw a contradiction of men being able to show their soft side only through feminine garments. I want to give men the opportunity to be soft without looking the part blurring the lines between masculine and feminine; a new kind of masculinity.

After working on different collections doing both production in Asia and designing the collections, I got the opportunity to design two seasons in collaboration with sportswear brand Puma. After this big project I worked my way up to Head of Design and started taking over the Creative Direction of the company, that’s currently growing each season.