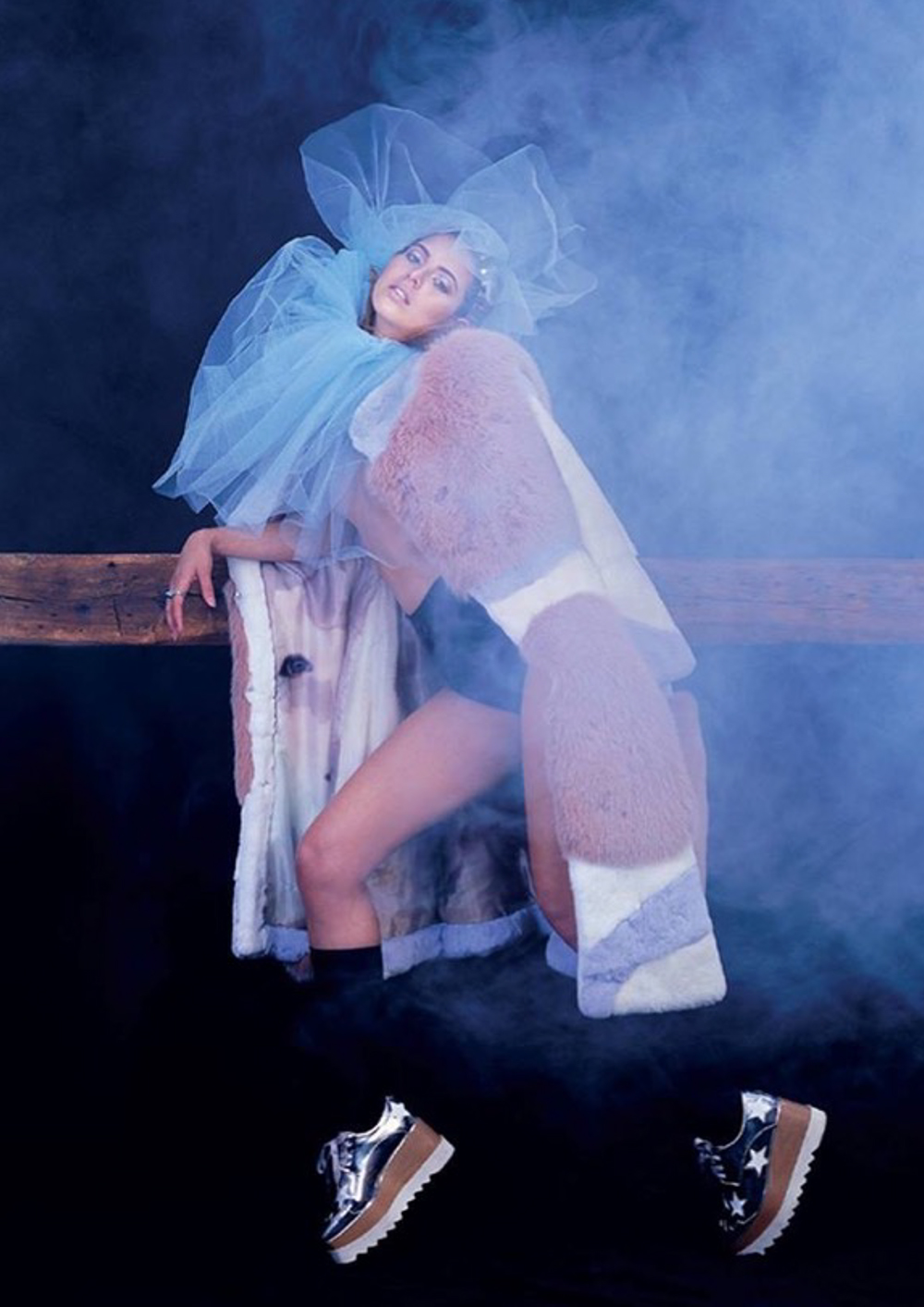 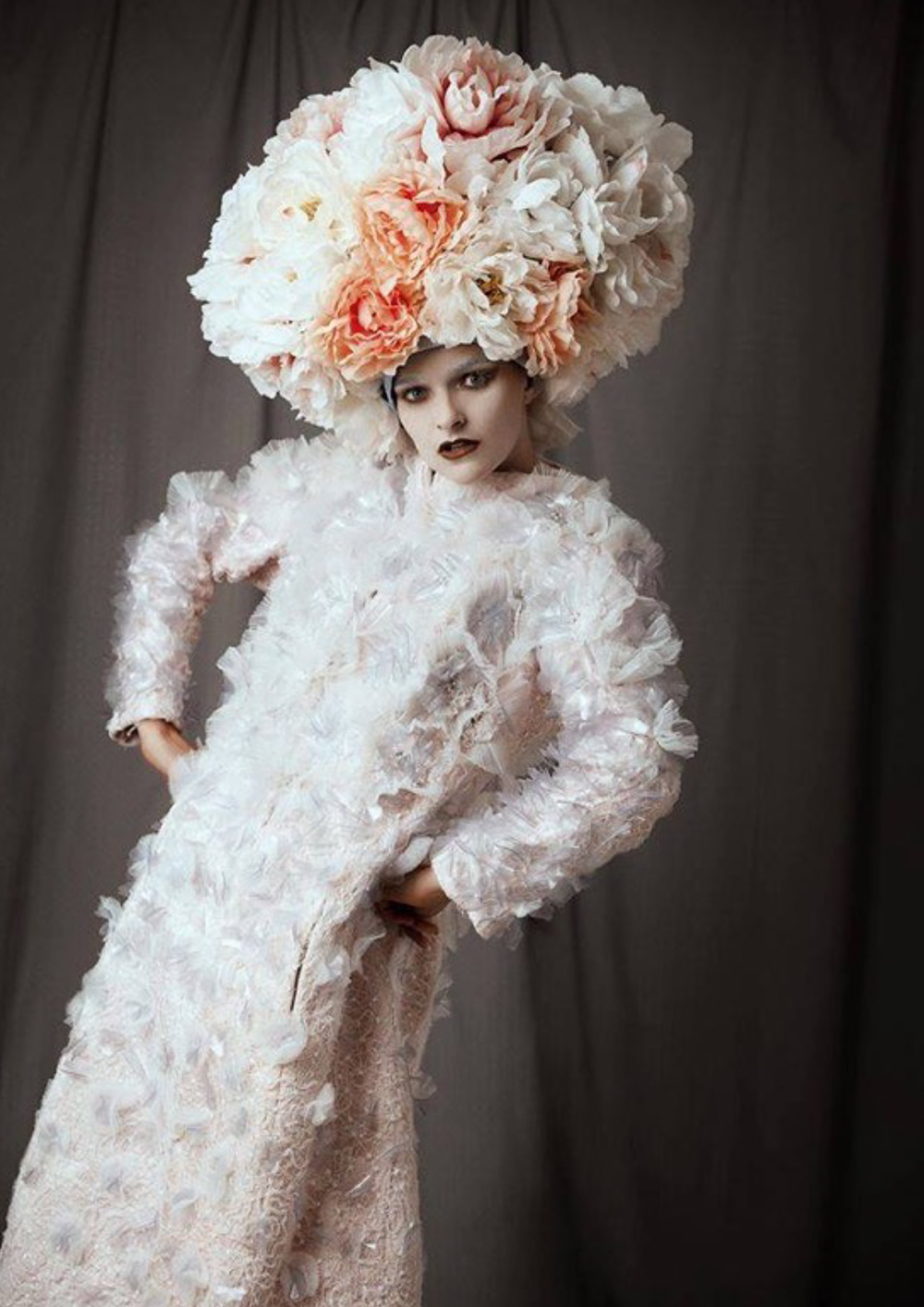 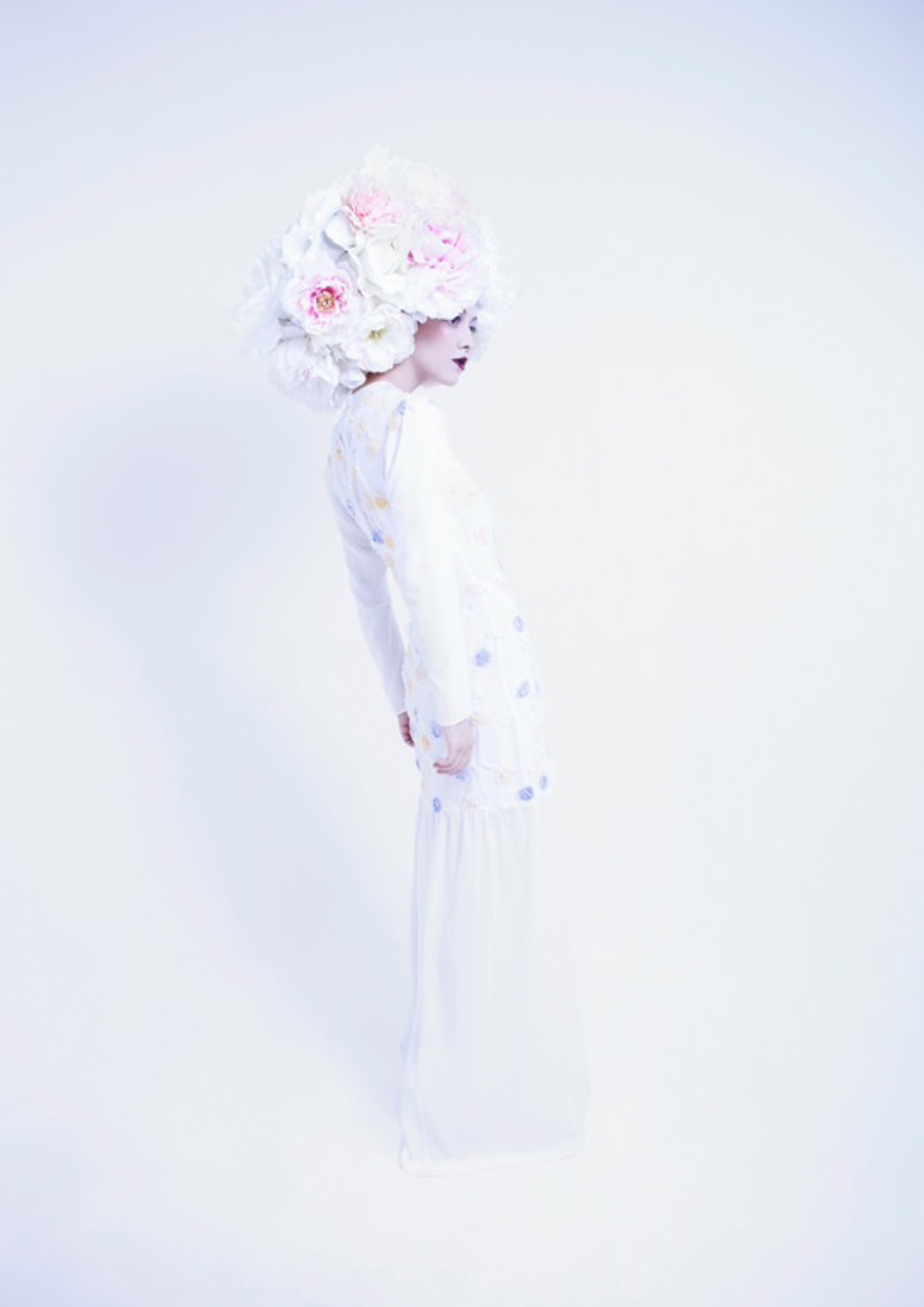 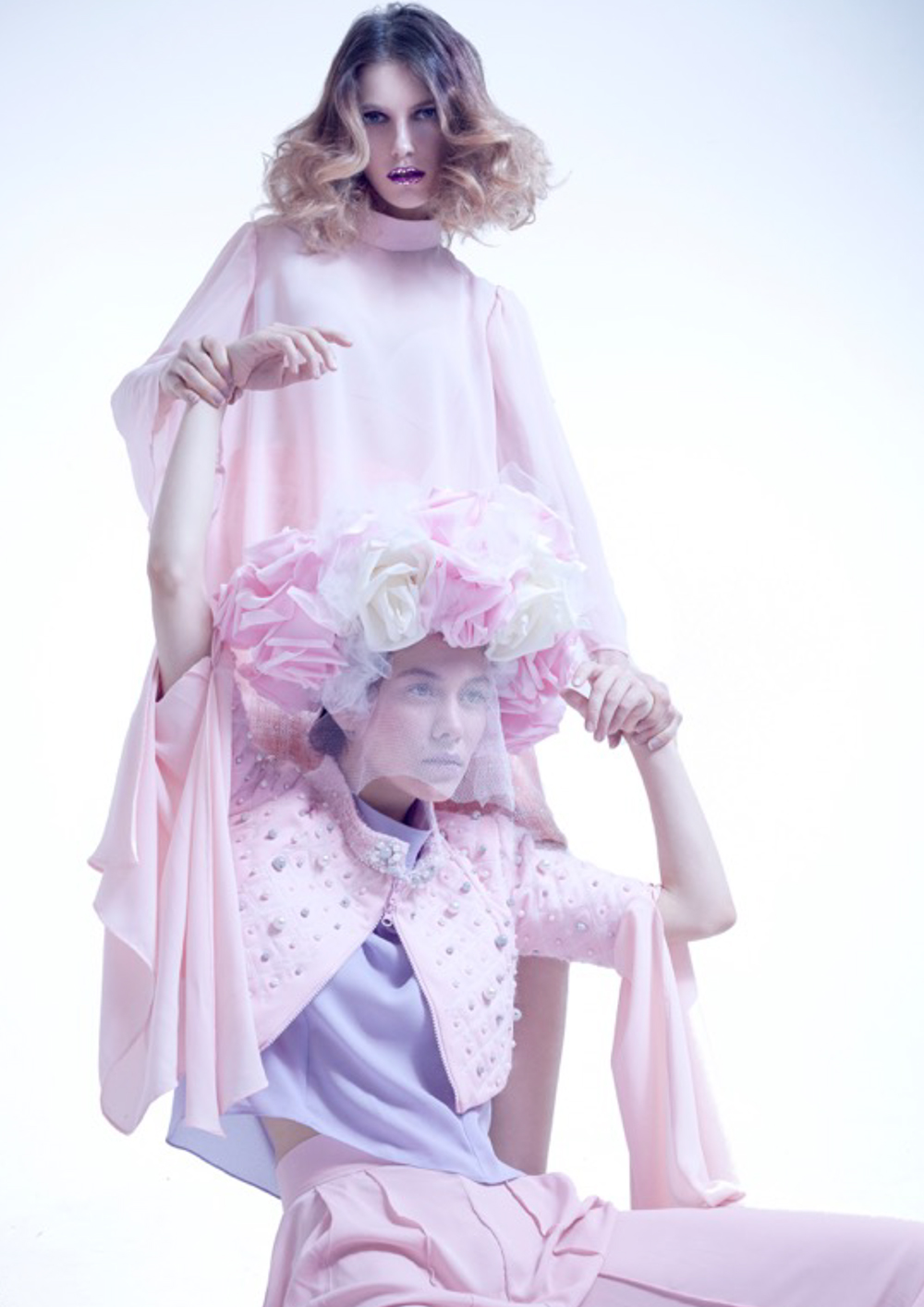 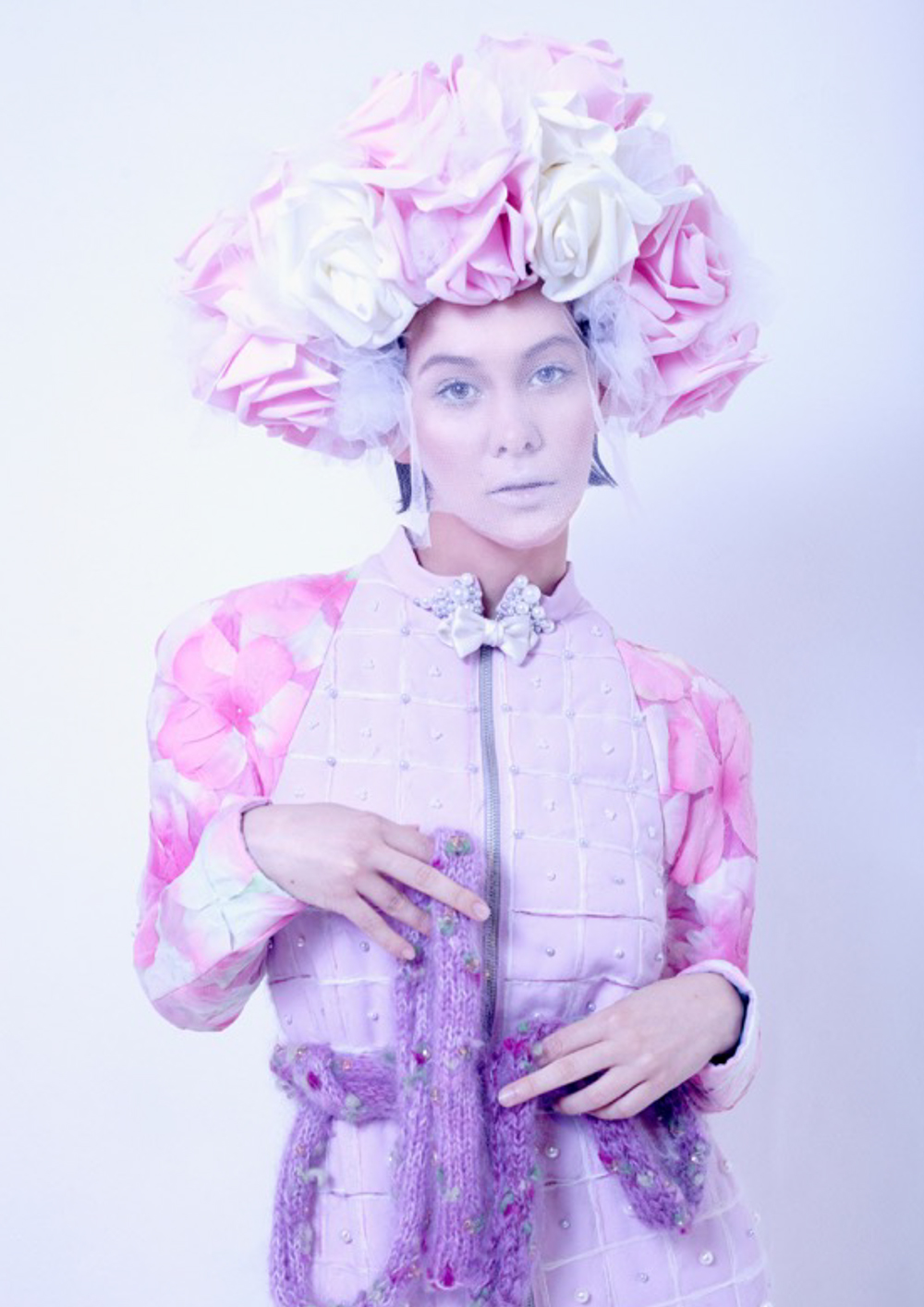 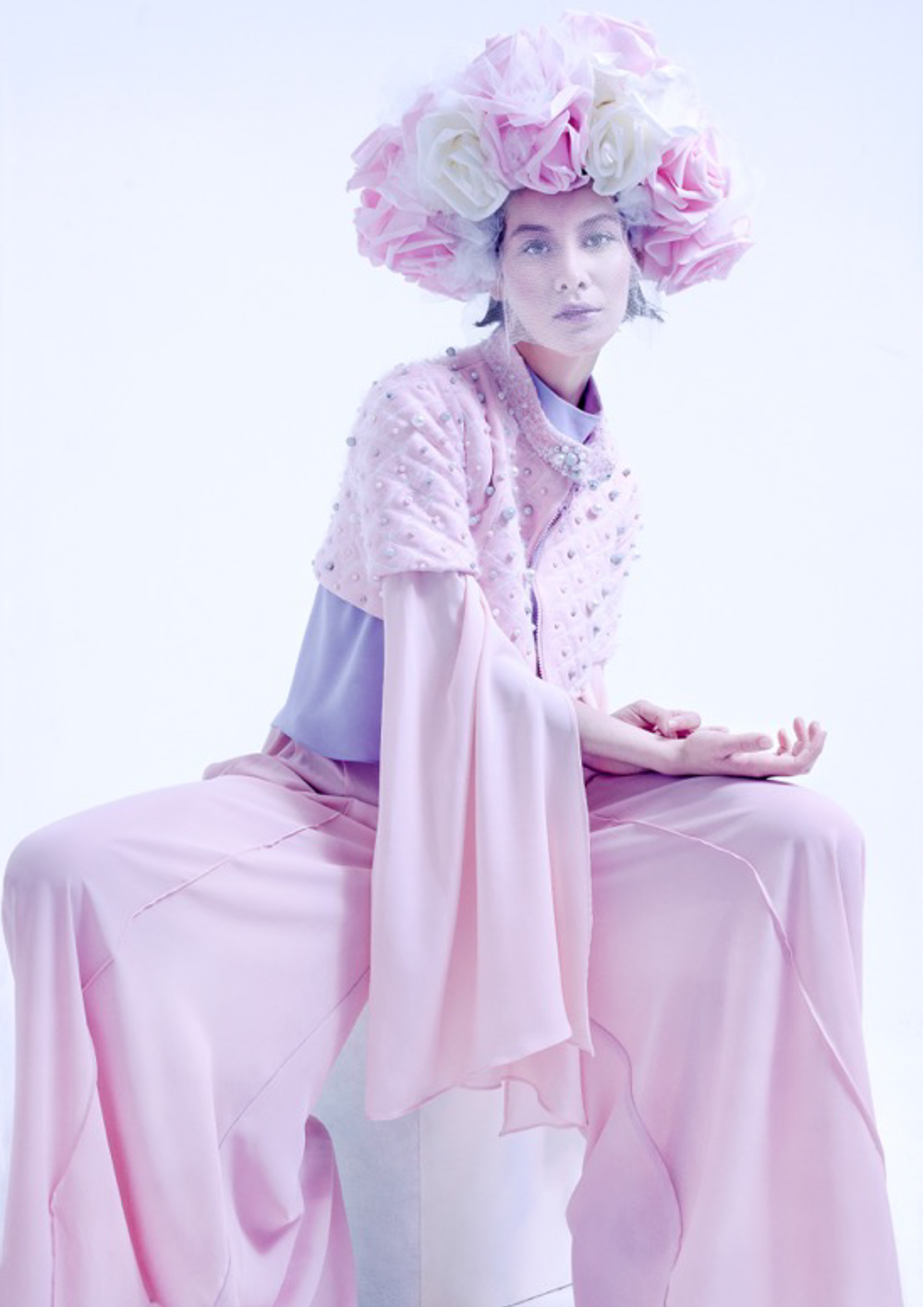 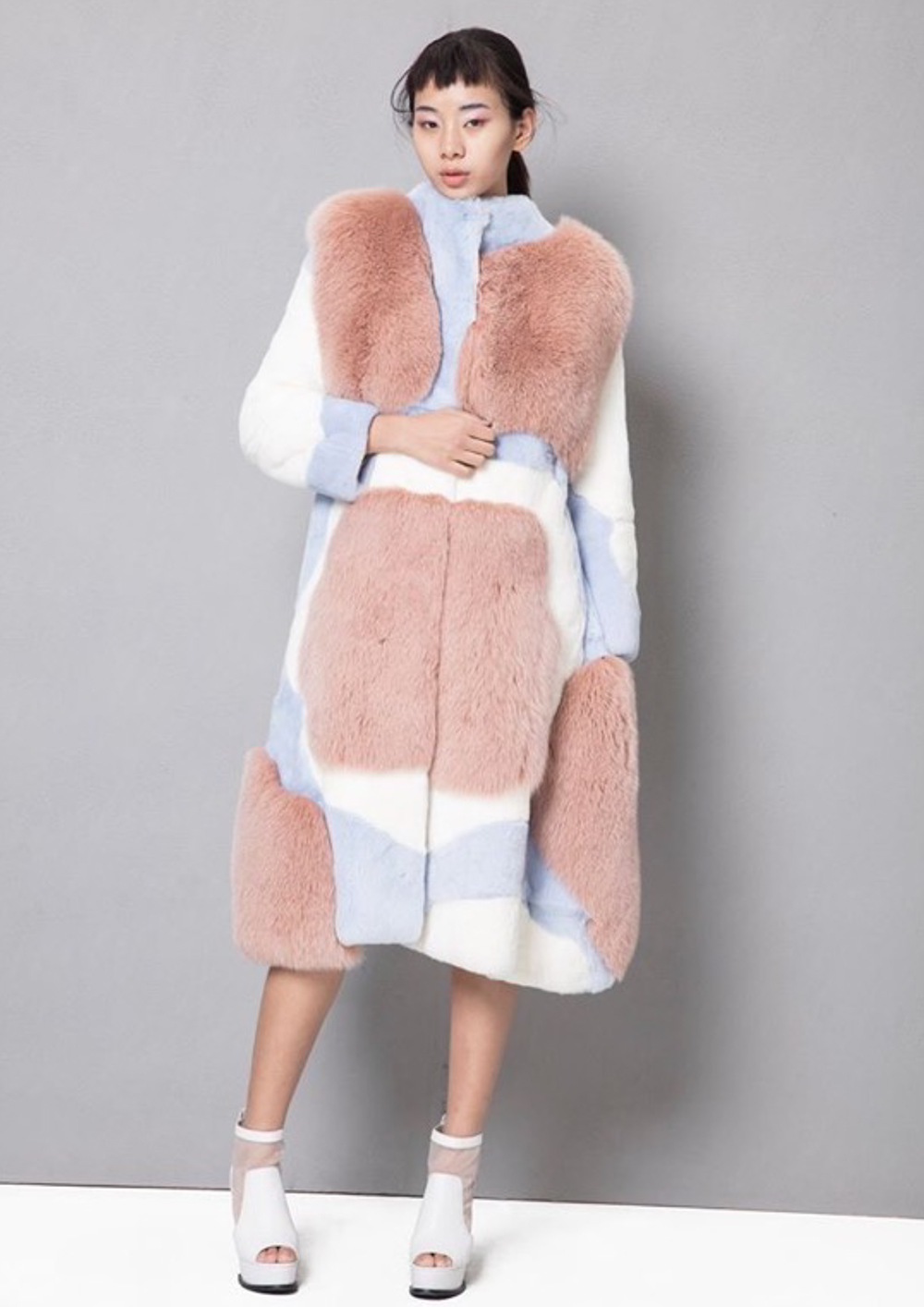 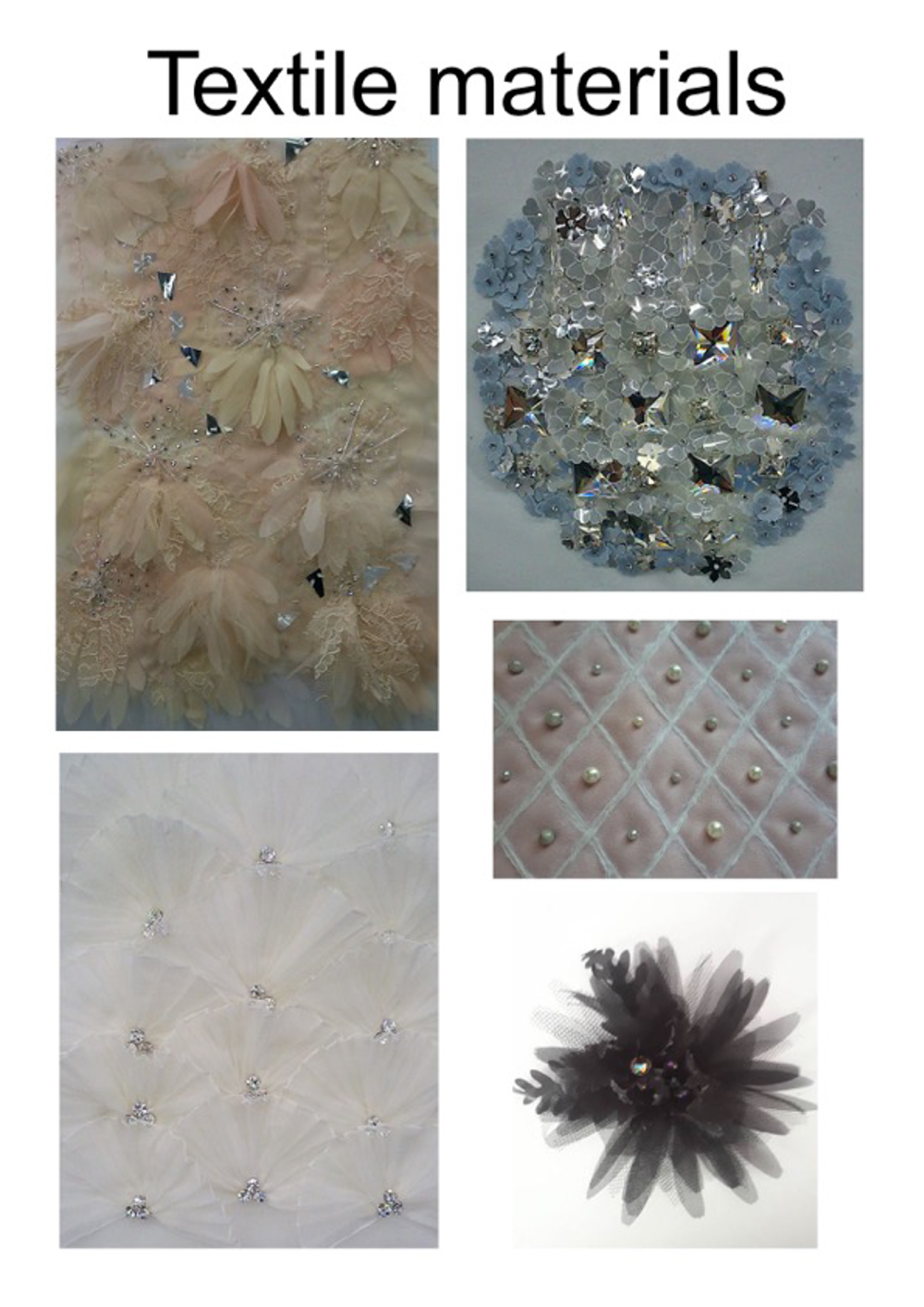 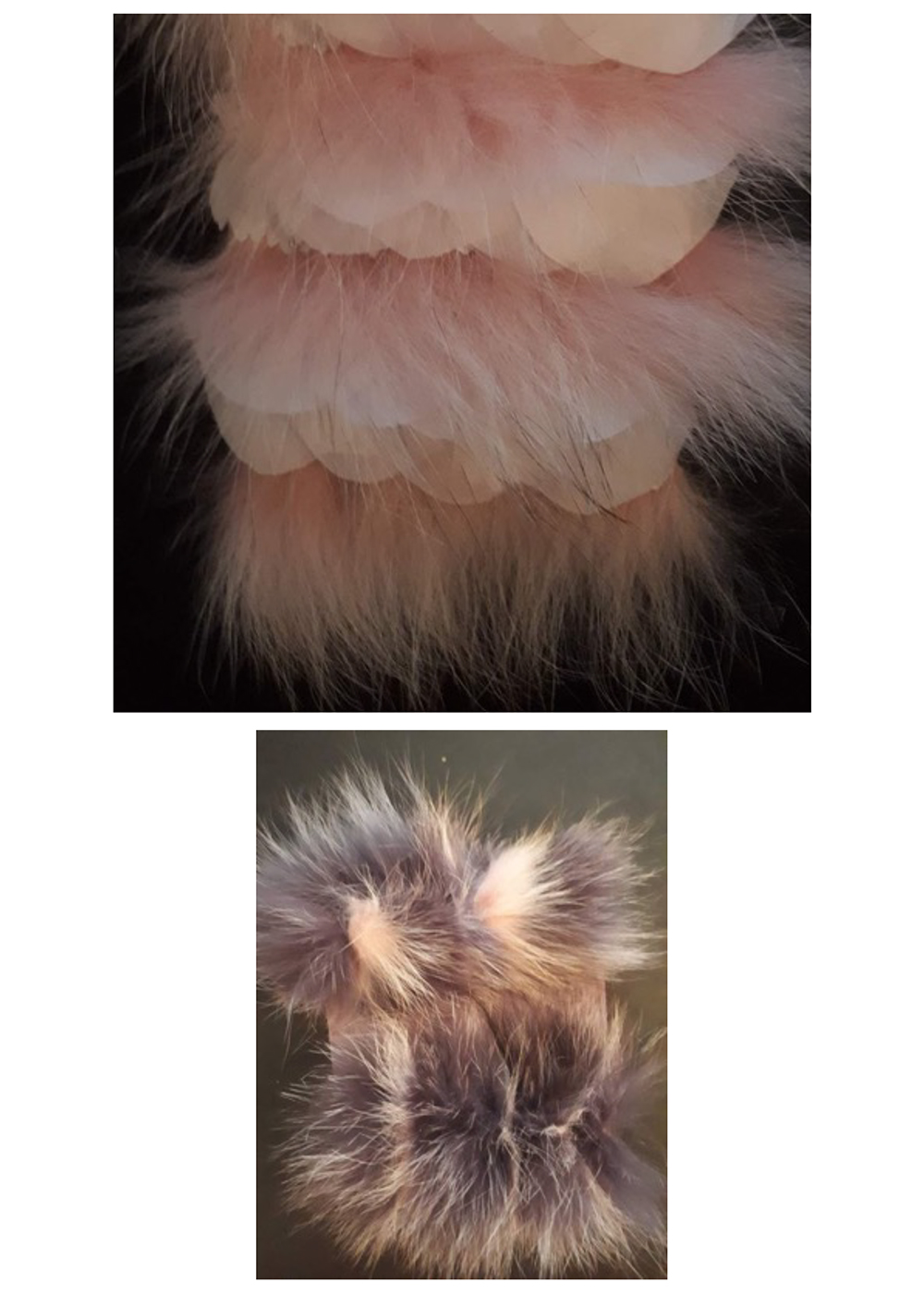 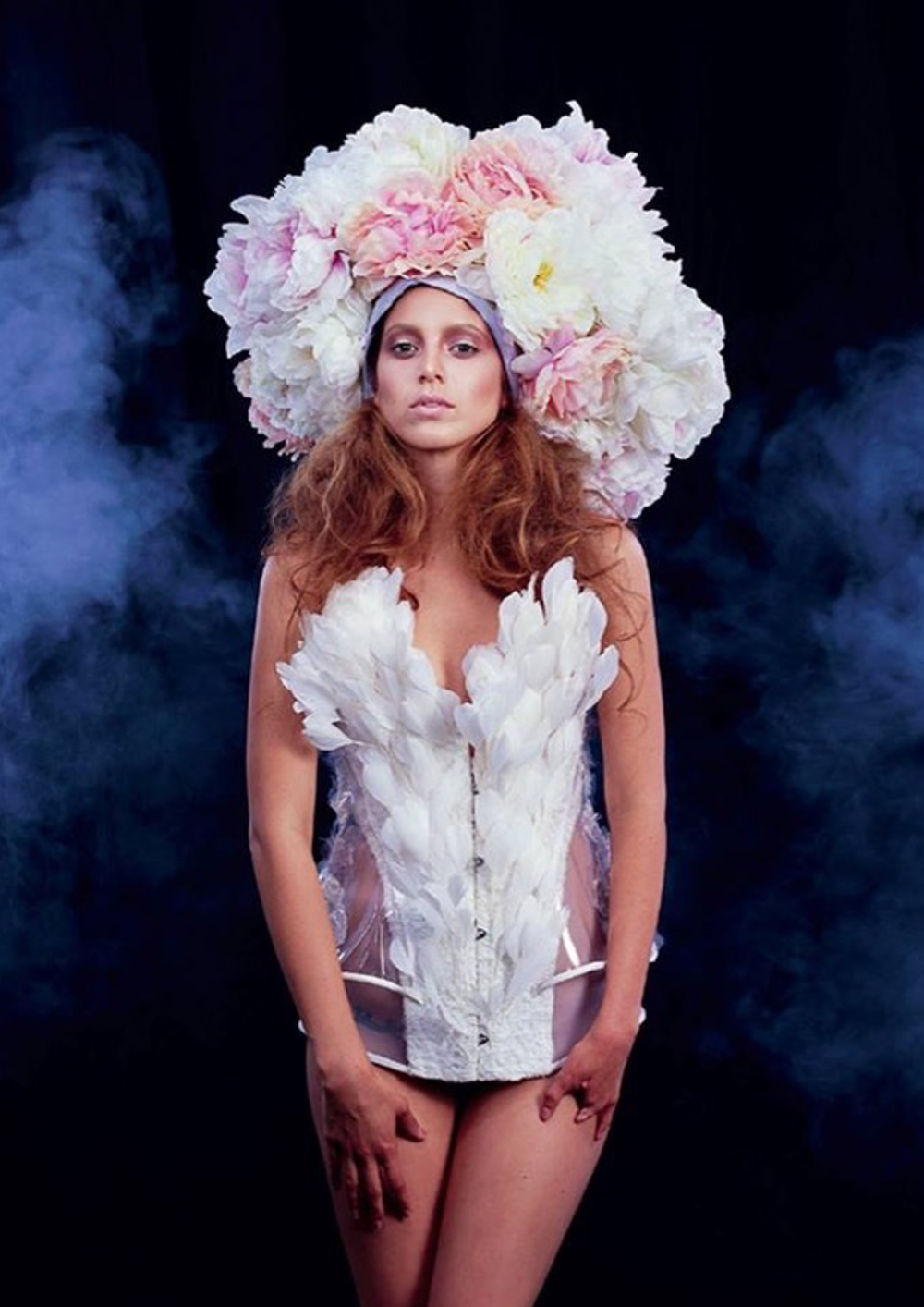 About myself:
Dushica Petit rose as a fashion designer when she graduated from the Haute Couture department at Esmod International Fashion Groupe, Paris, France in June ’16. Right away she blossomed into one of the most promising young fashion designers of the year.

Her first collection Winter Flowering was chosen a the ‘outstanding winner’ at the International Youth Designer Competition 2016 (Beijing, China). With the same collection she created a show for Marie Claire Magazine in Budapest, Hungary.
After her study she worked as a textile designer at Maison Le Marié, CHANEL. Dushica Petit’s collection has also made an outstanding impression on the media and has recently been featured by L’officiel Magazine in France, Elegant Magazine in USA and Marie Claire Magazine, Hungary.

Dushica Petit was a finalist on the International competition for Fashion Scout London in March 2017 with a ready to wear collection ‘Alice in wonderland’ and that collection was also featured in ELLE FASHION SHOW in April 2017.