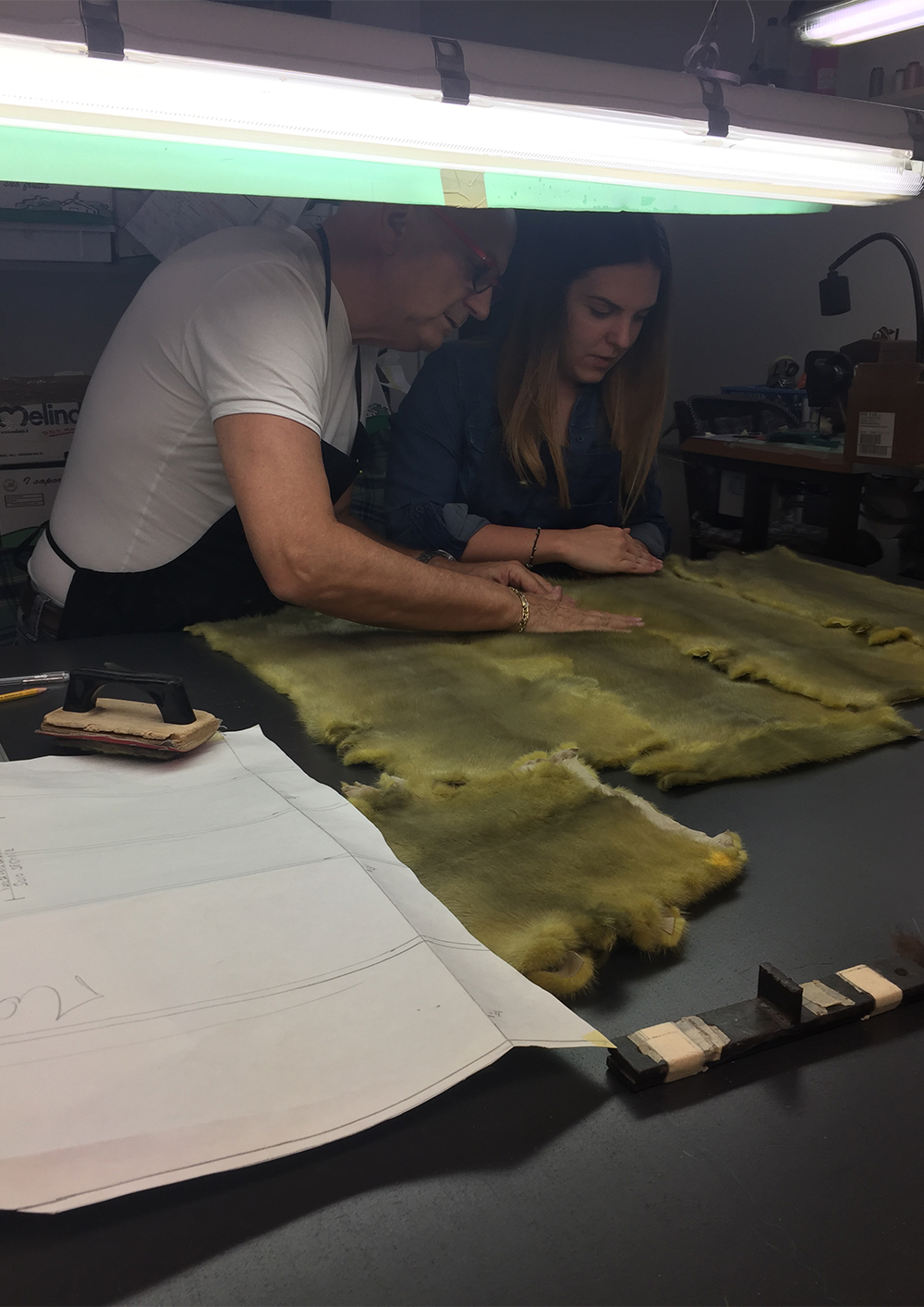 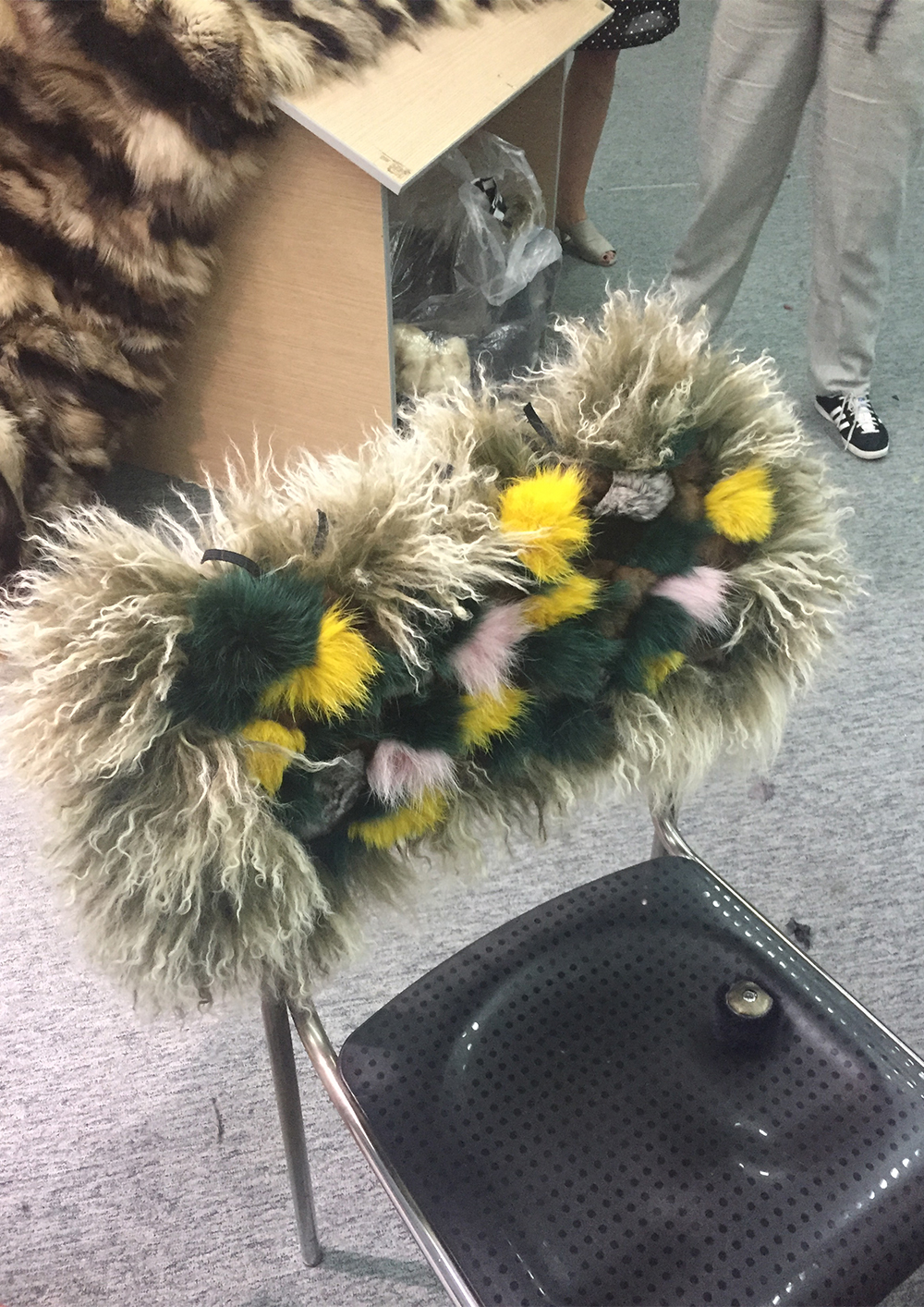 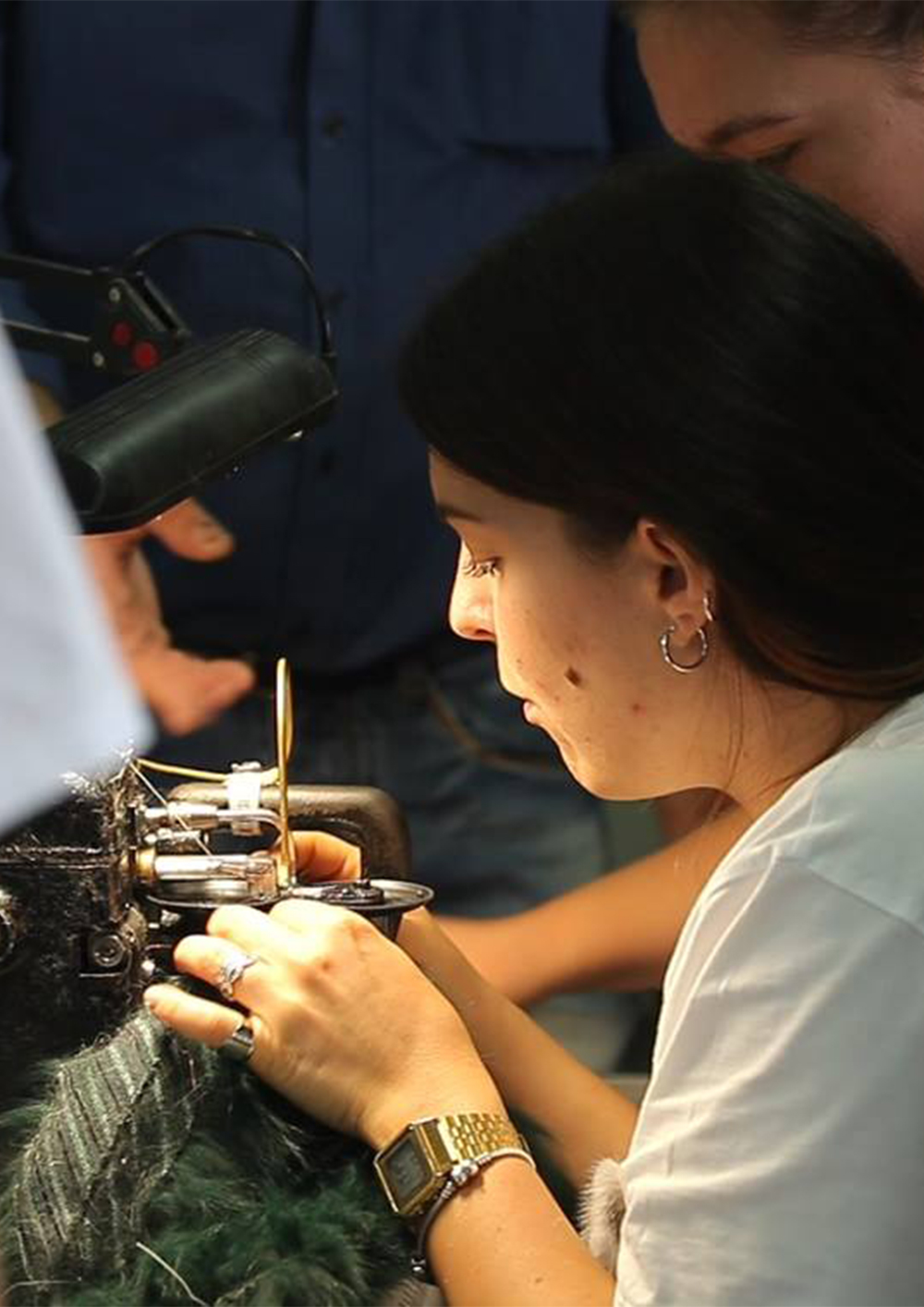 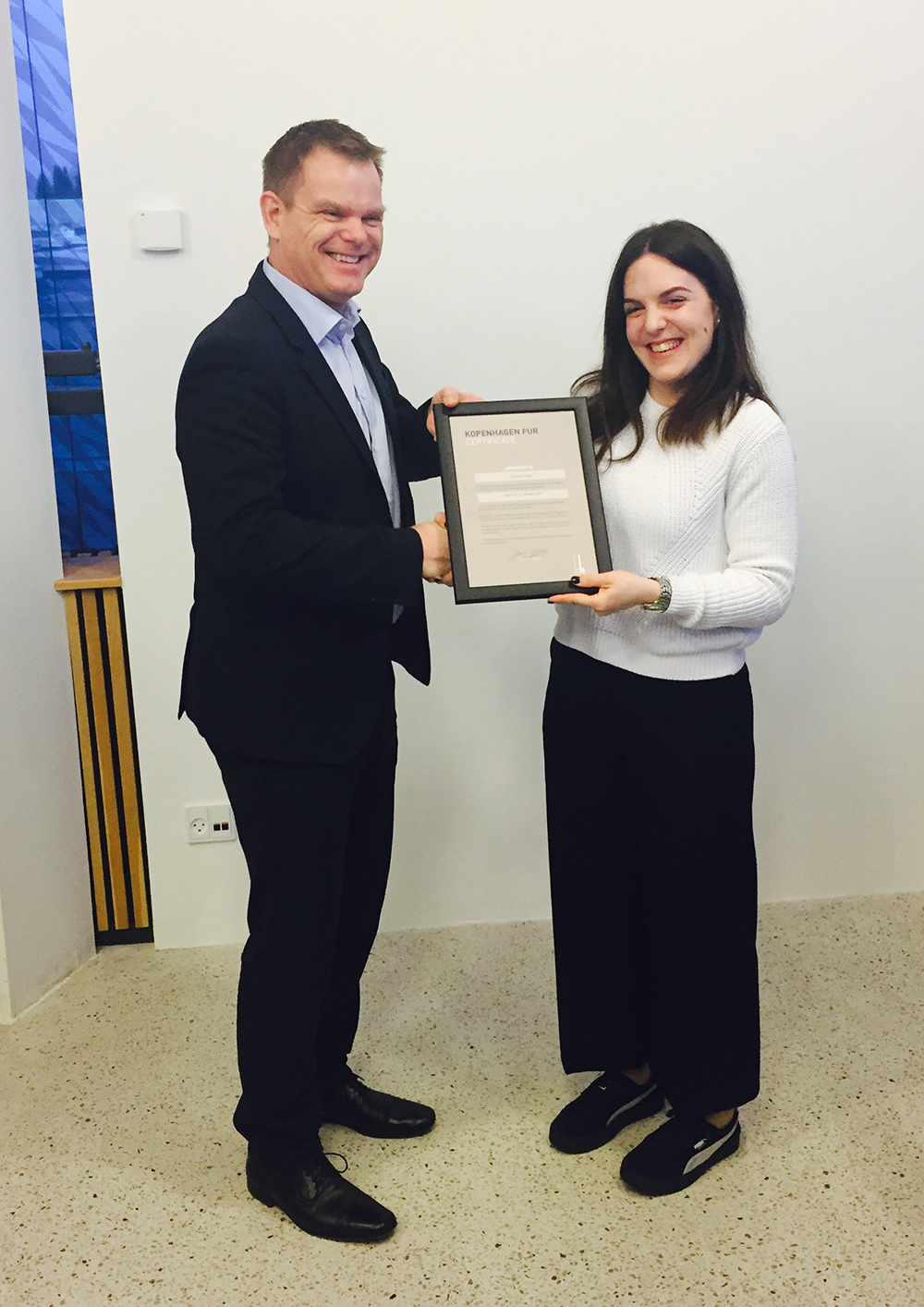 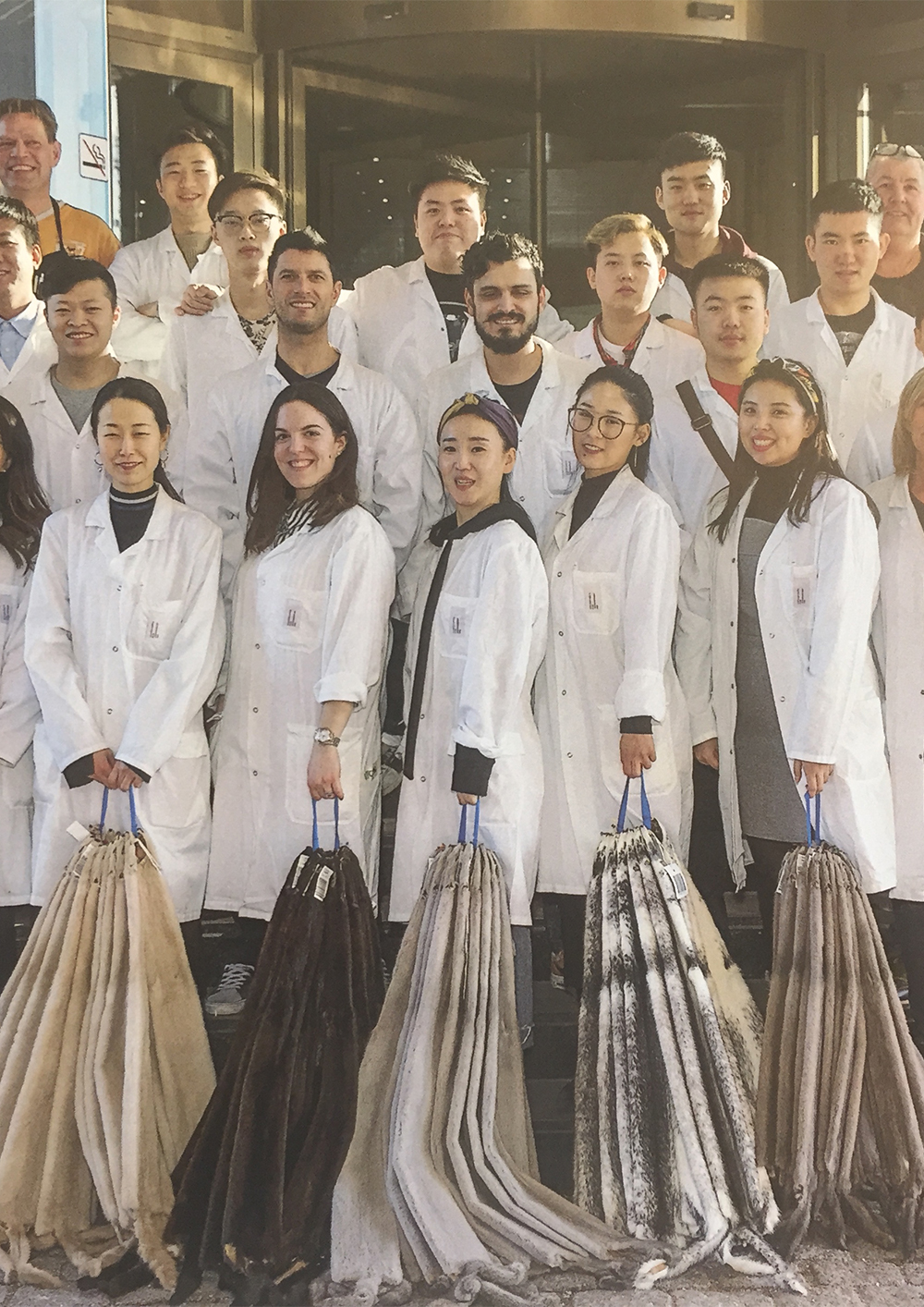 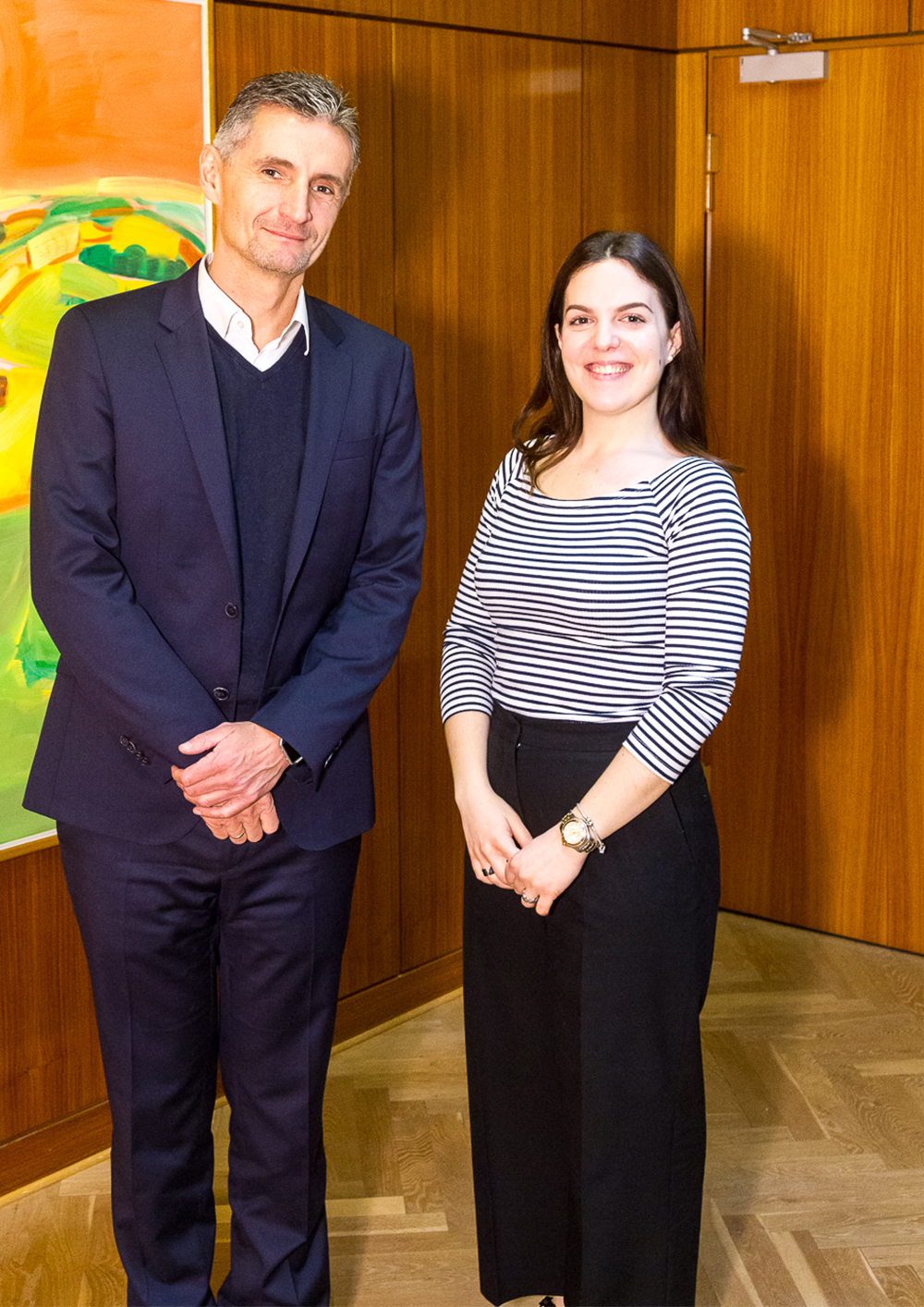 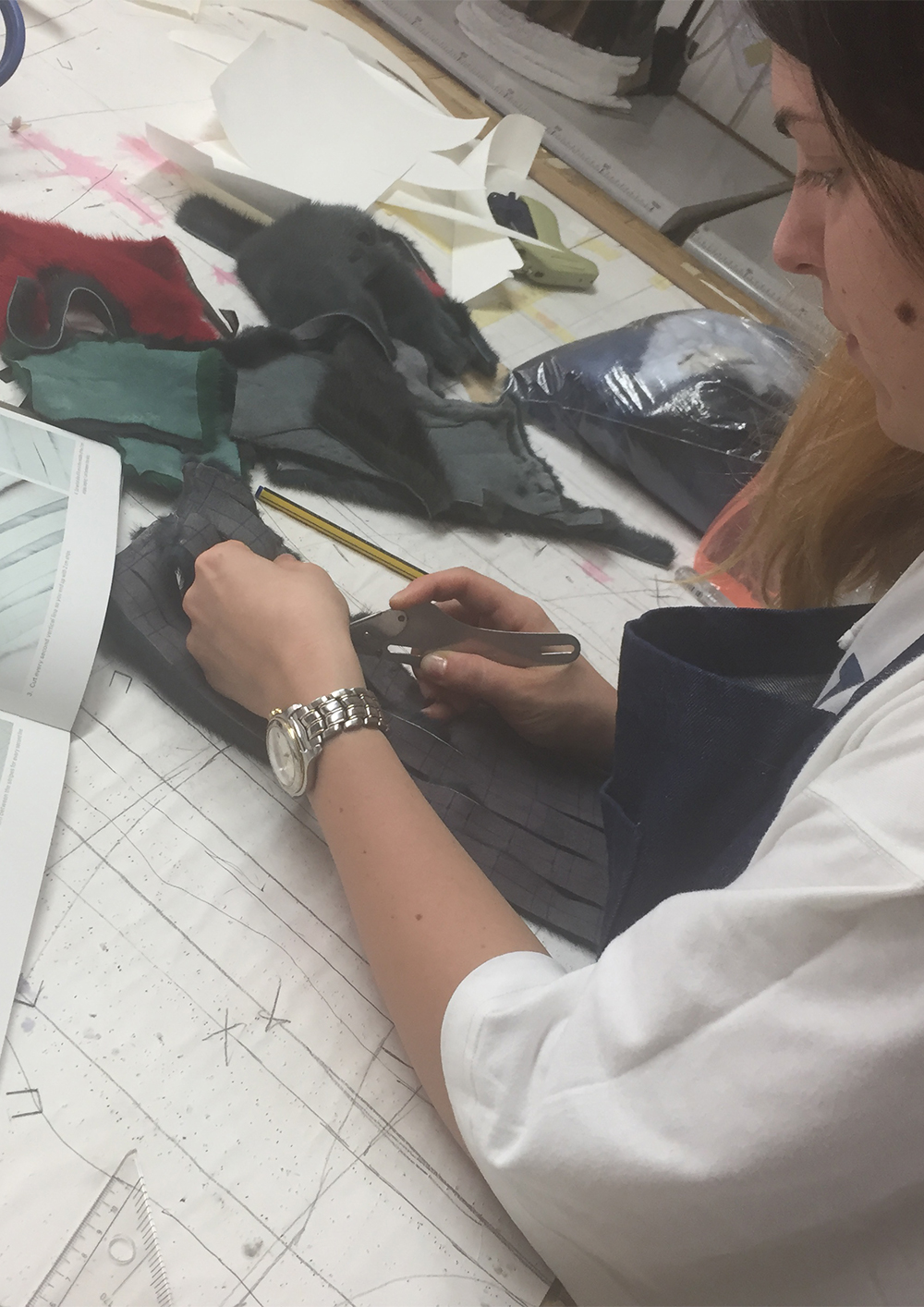 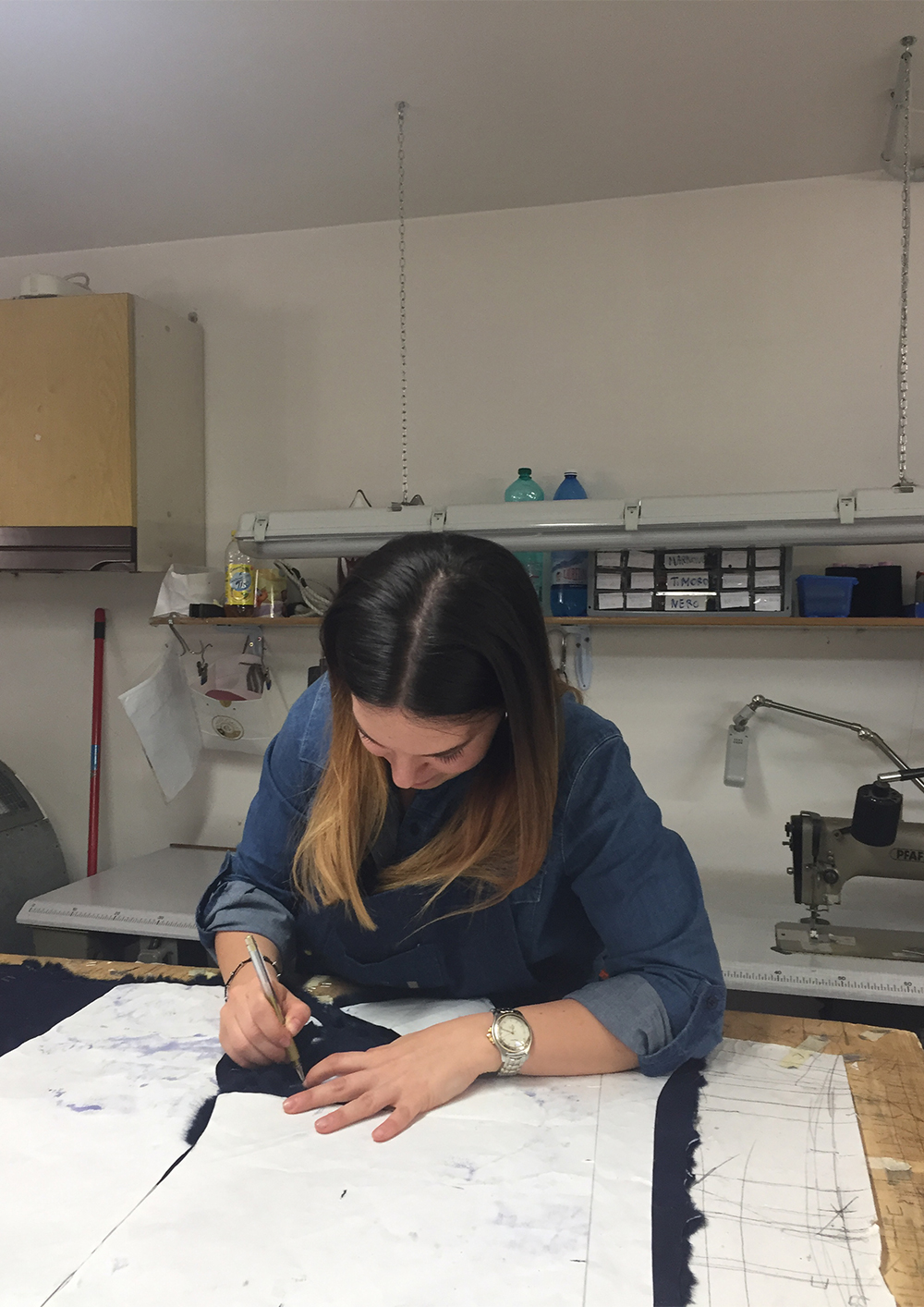 My name is Vittoria Tosatto, I am from Padua, Italy, and I am working as a furrier in my parents’ fur company Tosatto Giancarlo & C. snc .

I wanted to attend the Summer School in order to gain more knowledge in the fur business, from fur economy and the market in general, up to the new designs and techniques. The participation was very satisfying, as I met several people coming from different backgrounds, and countries. I had the possibility to work, and grow with them, even though for a little time.

However, after my Bachelor Degree in Languages (Russian and English) I decided to try something different, and I was hired in an office based in Venice, that dealt with shoe development and production. I had worked there for two years, with a gap of three months during which I was living and working in London, as a junior shoe developer at Rupert Sanderson.
Consequently, I realised that I wanted to work entirely in the fashion and fur business, and in January 2017 I joined my parents in their company. Basically, I apprentice to all the roles inside the company, cut and sew the skins, match the colours, and even follow the customers.

This February I attended the grading and sorting course at Kopenhagen Fur where I learnt how to recognise the different qualities of the raw mink skins, and how to buy them during the auctions. I did not know what to expect, because it was the first time I was joining a course entirely based on the fur business, but when it concluded I was thrilled and an enthusiast about what I had assimilated.

Afterward, I had the chance to go to the March auction at Saga Fur, and attend the sales auction. As a result of both of these experiences, I discovered a new part of the fur business I had no prior knowledge of. Now, my main goal is to work in the fur trade. In fact, my aspiration now is to become an inspector who helps the brokers going over the skins during the auctions, and one day maybe become a broker.    My idea is that fur cannot be isolated to fashion only, fur is something alive that can vary in every field, according to your feelings and inclinations, and we, the new generations, must lead the way.