The Convention on International Trade in Endangered Species (CITES) 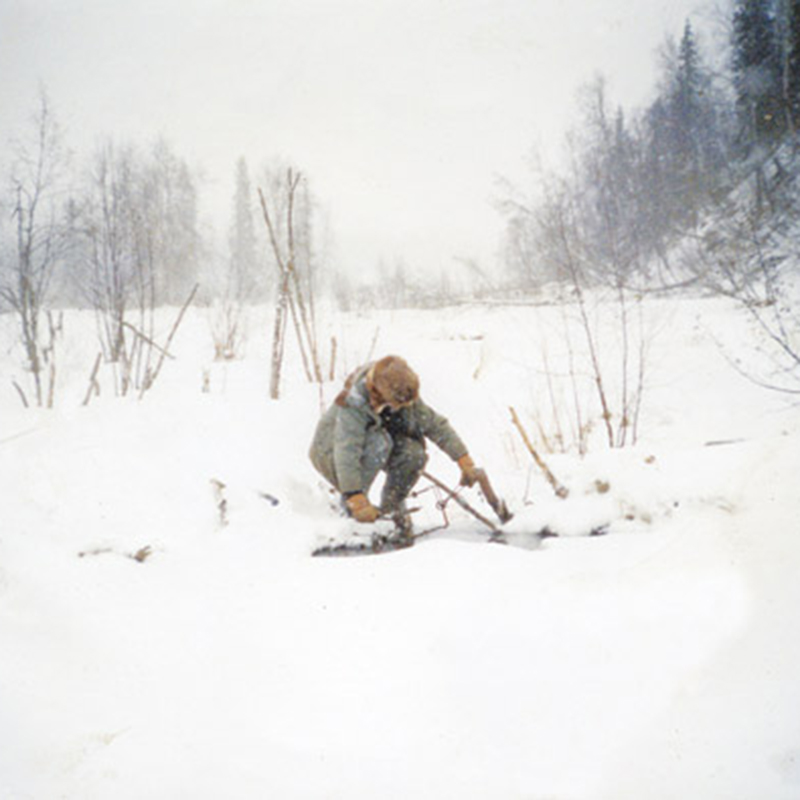 The Convention on International Trade in Endangered Species (CITES)

Nobody values nature and biodiversity more than those in the fur sector. Nature is precious and deserves protection and this is the most apparent to those that work in nature every day and rely on it for their very survival. That is why IFF has long been a supporter of CITES, the international agreement controlling trade in wild endangered species. CITES has been signed by 182 different parties, making it a truly global agreement.

Too many times in human history, endangered species of plants and animals have been driven to endangerment and even extinction. Often this is down to fluctuations in environmental variables (changes in climate etc.) but historically trade in wildlife or wildlife-derived products can play a role in this.

CITES can be broken down into three lists, known as The Appendices: