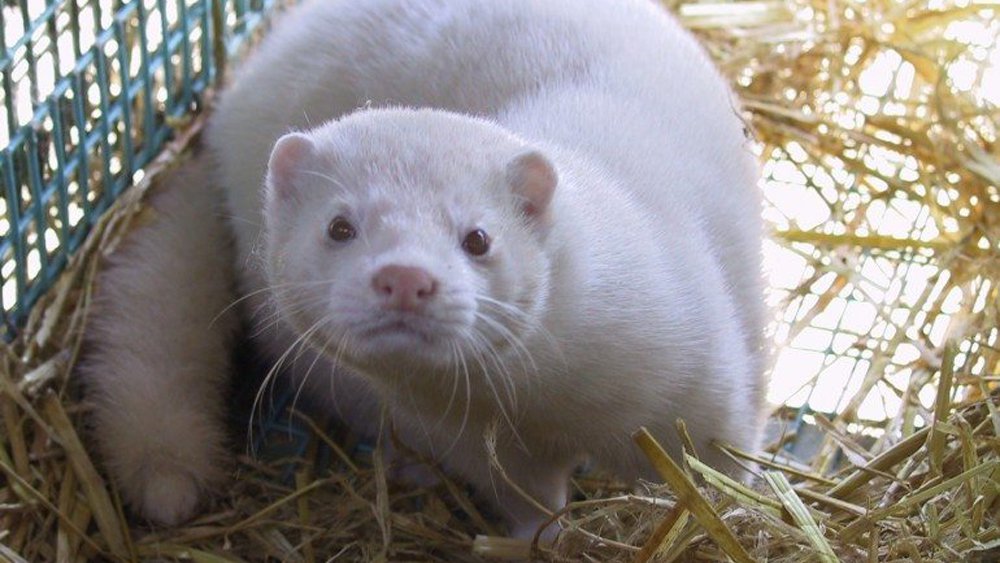 Driven by resurgent interest from the catwalk (e.g. London AW 17 catwalks showing fur up 8% year on year) the international fur trade has remained strong despite a predicted slow down in the Chinese luxury sector, new figures reveal.

Demand from the fashion and interior design sectors continues to drive fur production in Europe and North America with items made from mink, chinchilla and sable more popular than ever.

In 2016 there were over 75 million mink pelts produced on farms globally with a total estimated value of $2.44bn USD.

While the overall figures compared to 2015 are slightly down they show a strong performance in Europe and North American with production figures stable and robust.

Valuation estimates now put the global fur trade at over $30bn USD including all stages like farming, manufacturing and retail. The International Fur Federation, which represents the world’s fur trade, is expected to update this figure in the coming weeks in an in-depth economic report.

What is clear is that world fur figures are defying the Chinese trend which has shown a slowdown hitting many luxury products.

Mink production in China fell by 41.2 per in 2016 though higher quality local producers have suffered least. Its production of fox also fell by 12.75 per cent year on year.

Reduction in Chinese production is a clear reaction to recent market saturation there and price drops especially at the lower end of the market.

Chinese producers are responding to demands from government and consumers for higher welfare and are seeking to adopt the modern techniques pioneered in Europe and North America to operate with better welfare, efficiency and profitability.

The broader effect of this drop in Chinese production is that global raw pelt prices are advancing from their recent lows, mirroring the pro-fur trends seen on the catwalks and at retailers.

Now that Chinese over-production has been reined in by market forces IFF expects the recent price growth at auctions (in Europe, North America and Russia) to continue steadily over the next 2-3 seasons at least, while production remains stable.

As well as the main fur types there were also other strong numbers posted with over 500k Sable coming from Russia, another (approximate) 500k Karakul coming from Namibia and Afghanistan and 250k chinchilla globally.

The production of wild fur is amongst the best examples of the sustainable use of wildlife as espoused by groups like the International Union for the Conservation of Nature (IUCN).

“These figures show that despite a difficult market in Russia and China, fur remains one of the most successful luxury trades in the globe, with these new figures showing an output of over 110 million raw furs in 2016.”

Formed over 60 years ago, the IFF ensure its members adhere to strict codes of practice and protects the fur trade’s interests and represents over 50 national fur trade associations and organisations from over 40 countries.

Its members are drawn from the fur supply chain from farmers, trappers and merchants to brokers, buyers, designers and wholesalers.